Though the Xiaomi Civi 2 was in the spotlight at today’s conference, the company also released a number of other products. For instance, it launched the Mijia modular robot. Users can freely assemble it. It also supports emotional interaction and programming. The initial price is 3599 yuan ($501). 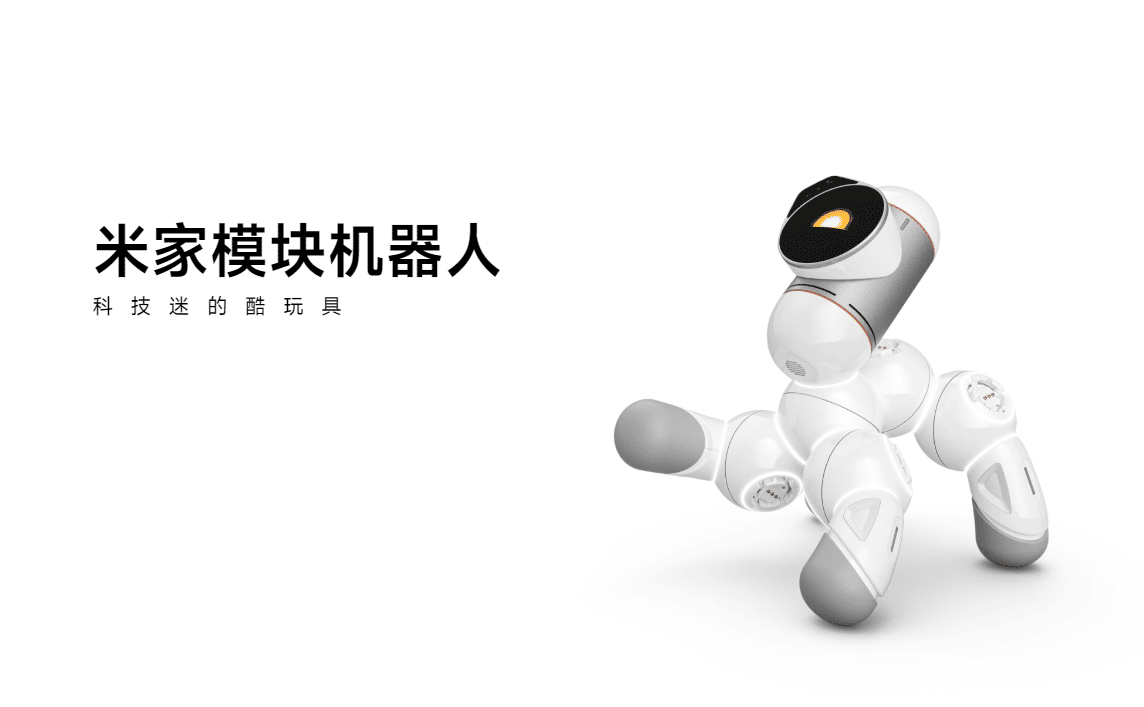 IT Home has learned that the robot supports modular assembly, which can be assembled into various shapes, such as lazy turtle, little smart, little seal, etc., and supports the Clipbo module’s expansion.

Mijia modular robot supports action programming and graphical programming. The former term means you can program it by hand: no code is required, just turn the robot joints, and you can record key actions such as movement speed, angle, and trajectory and complete the continuous movement you want. Graphical programming has a simple and intuitive graphical programming interface. So you can complete more complex functions and actions by dragging and dropping command modules. In effect, it will allow the robot to evolve with you. It supports interactions such as shaking hands, taking selfies, AR feeding, playing games, dancing, and so on. 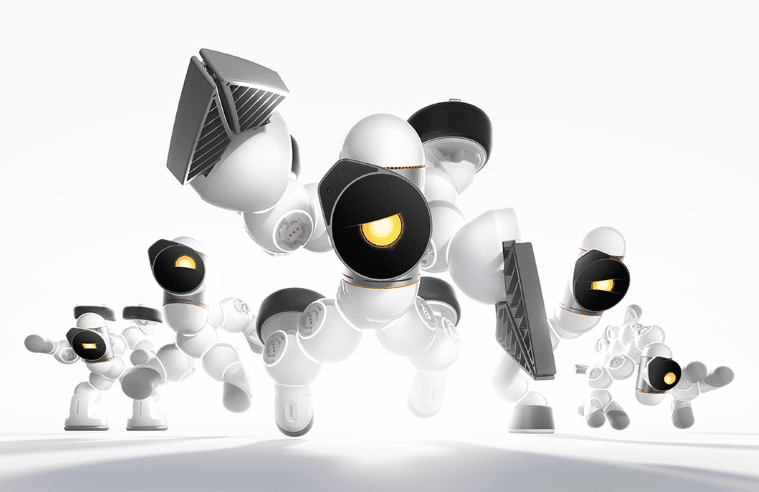 The Mijia modular robot drive ball adopts a patented buckle design. It adopts an ultra-small deceleration servo motor, which rotates smoothly and has strong torque. The robot comes with a ring indicator light and an angular position sensor. Lastly, the new product has passed China’s mandatory 3C certification and is environmentally friendly, tasteless, safer, and skin-friendly. There are various accessories to choose from, including a foot module that supports pressure sensing and an extension rod module with smart lighting effects. 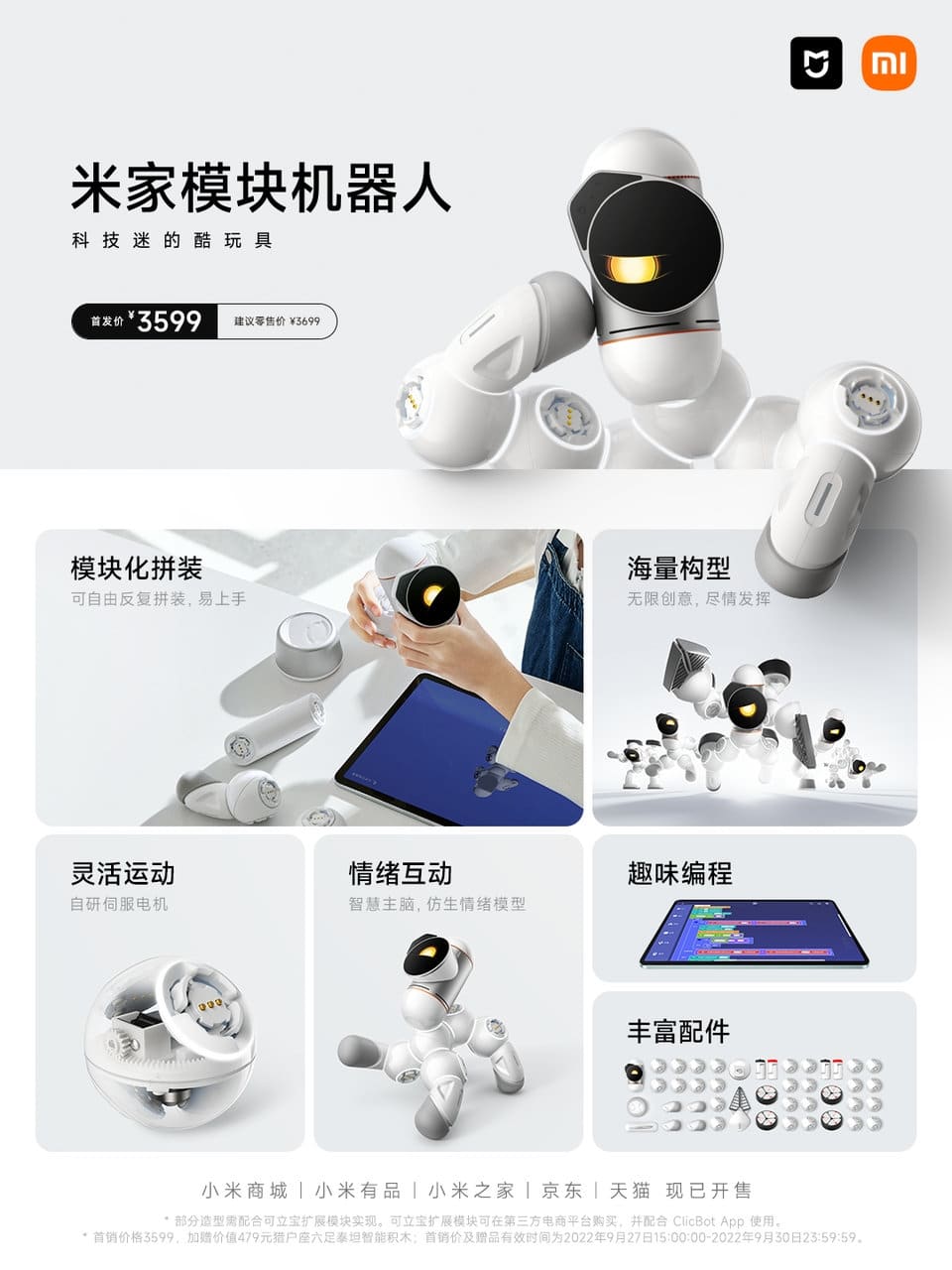