Today, Mijia released a few amazing products that should be useful in any house. Apart from the washing machines, the company also released the Mijia full-effect air purifier Ultra. 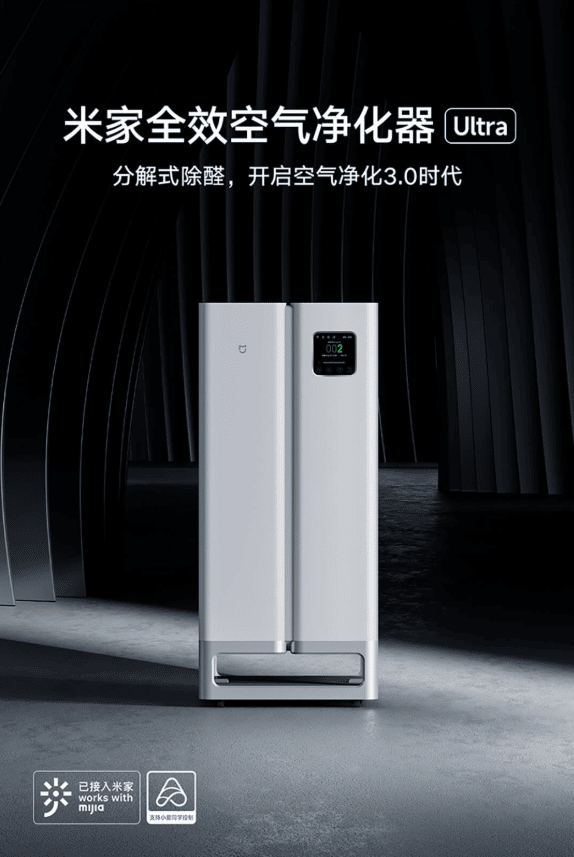 The Mijia full-effect air purifier Ultra is jointly built by Xiaomi and the Chinese Academy of Sciences. The latter has innovatively developed the aldehyde-removing technology. The catalytic aldehyde decomposition filter element can continuously and completely decompose formaldehyde into water and carbon dioxide without releasing secondary pollution. 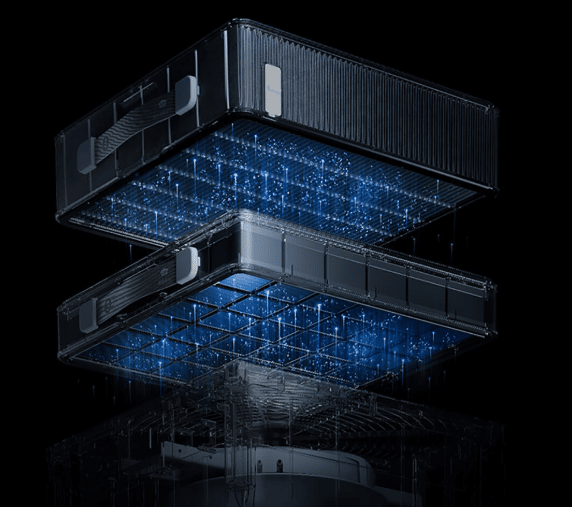 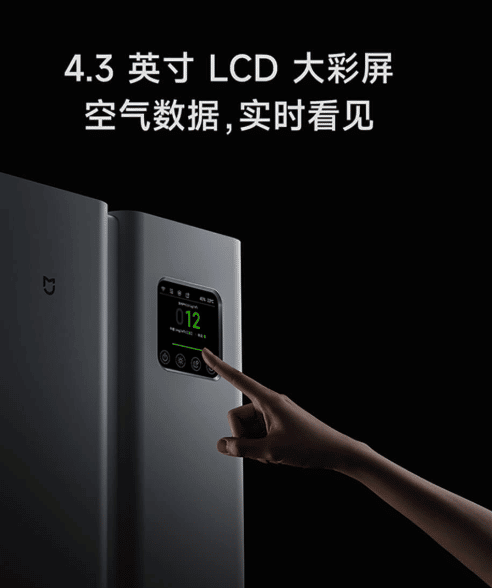 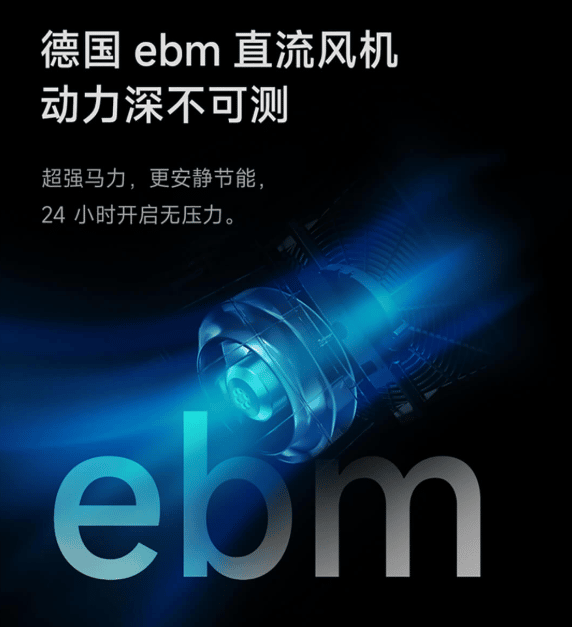 At the same time, there is a solid-state formaldehyde sensor imported from Switzerland. Moreover, the Mijia full-effect air purifier Ultra adopts American Kimberley filter paper. The latter has high dust holding capacity. The built-in German EBM DC fan can be turned on for 24 hours. It outputs 12500L of clean air per minute and purifies a large space of 90 square meters in 17 minutes. 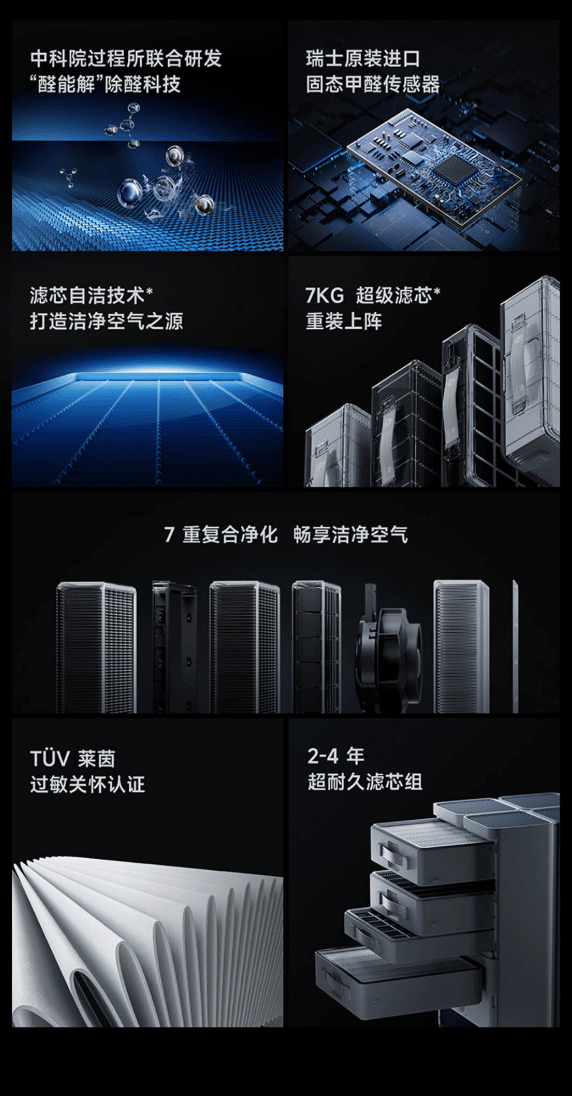 Combined with four sets of high-energy plasma generators and opposite UV lamps, it can continuously disinfect viruses and bacteria attached to the filter element, remove harmful gases and odors, and keep the filter element clean. 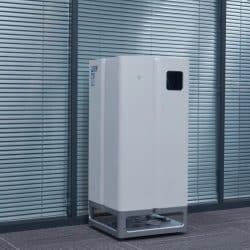 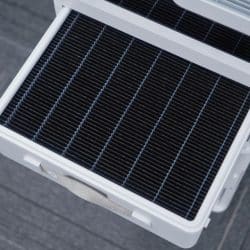 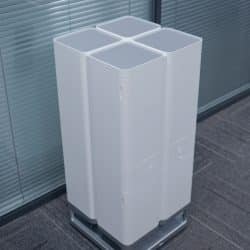 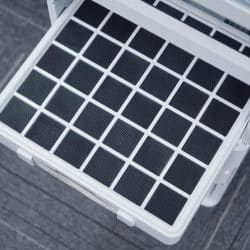 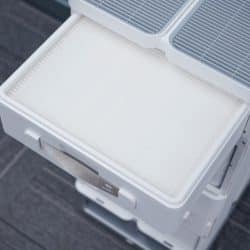 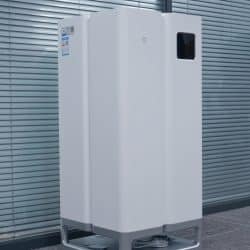 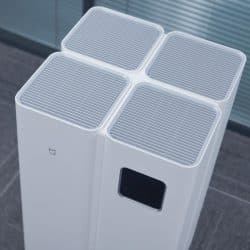 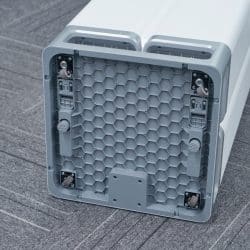 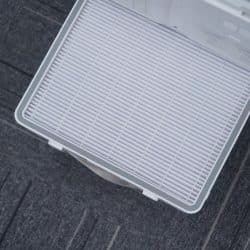 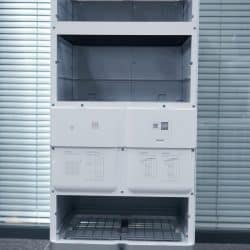 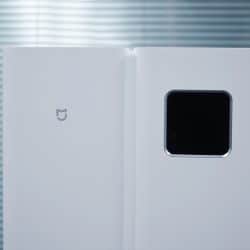 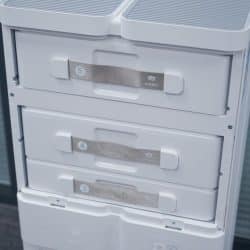