Ordinary consumers like Apple. Manufacturers like Apple. Everybody likes Apple. Probably, only its rivals don’t like the Cupertino-based company. We mean, with the arrival of the release date of Apple’s iPhone 14 series, a large number of accessories appeared on the shelves. As you guess, they mainly come our way from major third-party manufacturers. For instance, a week ago, Xiaomi launched a magnetic wireless power bank. As the name implies, it combines the magnetic wireless powerbank and the vertical wireless charger. It is specially designed for Apple iPhone models. Initially, it is priced at 199 yuan ($28). However, later, the price will increase. The product is compatible with the iPhone 12, iPhone 13, and iPhone 14 series. 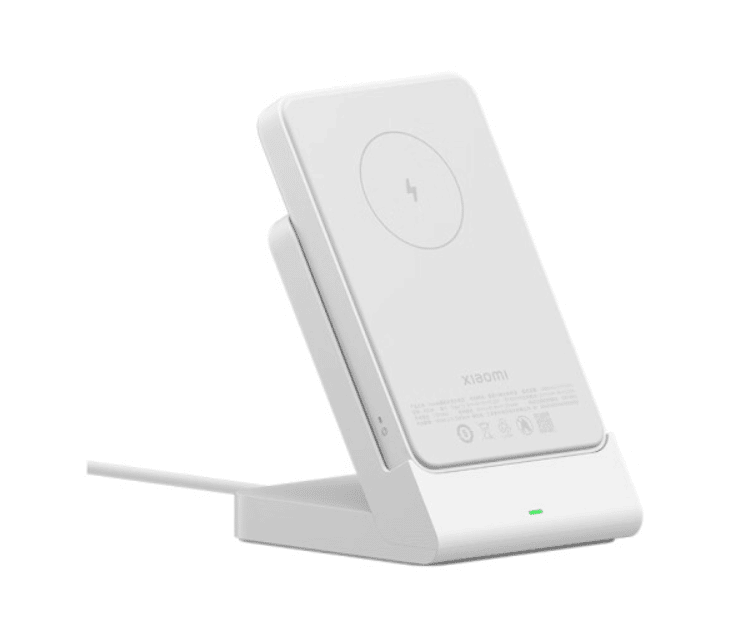 The capacity of Xiaomi’s magnetic suction wireless power bank is 5000mAh. This is 1.7 times the capacity of Apple’s MagSafe external battery (2920mAh). Also, it supports Type-C bidirectional charging, up to 20W input, 12W output, and safety features such as metal foreign object detection.

At the same time, this wireless power bank supports automatic induction and automatically starts charging as soon as it is sucked up. The product can charge the smartphone and the main body at the same time and maintain a fully charged state at any time. 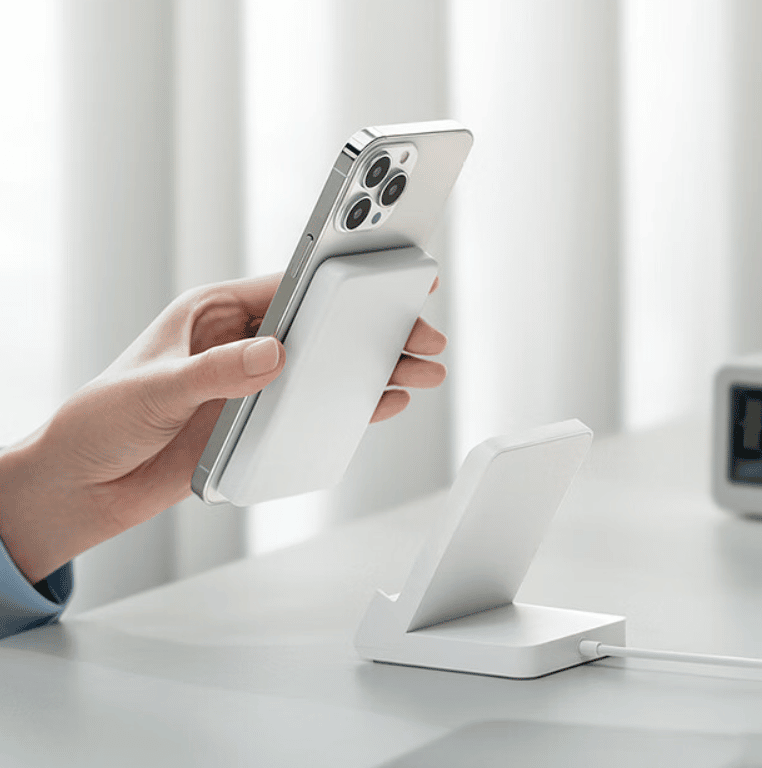 The company also said that the Xiaomi magnetic suction wireless powerbank supports two forms. When traveling, it is a magnetic wireless power bank; when using it on the desk, it can be turned into a vertical wireless charger. 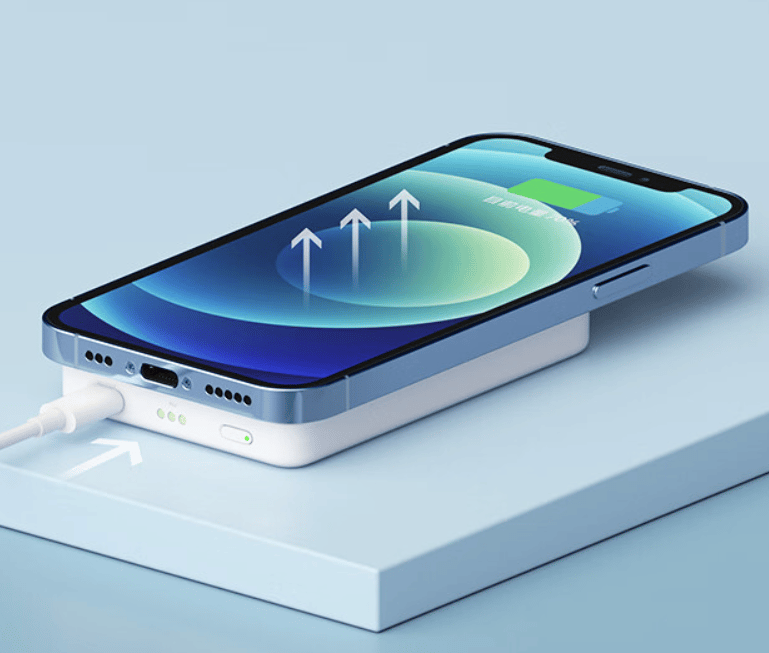 What’s more interesting, this product can charge the smartphone during self-charging. Thus, it serves as a hub. 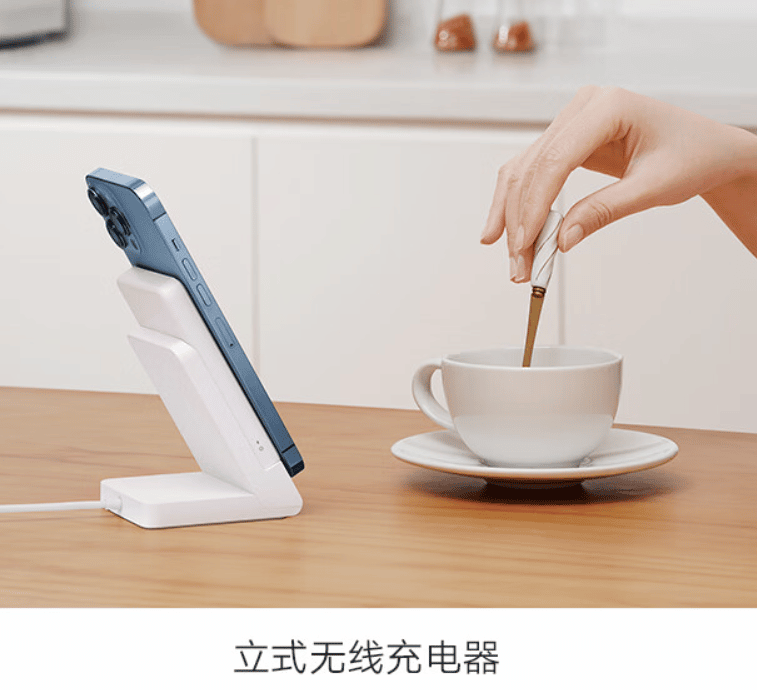 The thickness of the Xiaomi magnetic suction wireless powerbank is 12mm. It supports the magnetic wireless charging function. This means it can automatically commence charging without pressing a button. Lastly, it boasts a 10N magnetic attraction force (1kg), which means you can still charge the phone with a case.