In 2019, Xiaomi released the Mijia walking machine. Though after that, there have been many similar products coming our way from Xiaomi, the pioneer product has had no equals. Today, we learned that Xiaomi launched a new version of this product, called the Mijia walking machine armrest version. The latter comes for 1399 yuan ($201). It will start shipping on September 15. 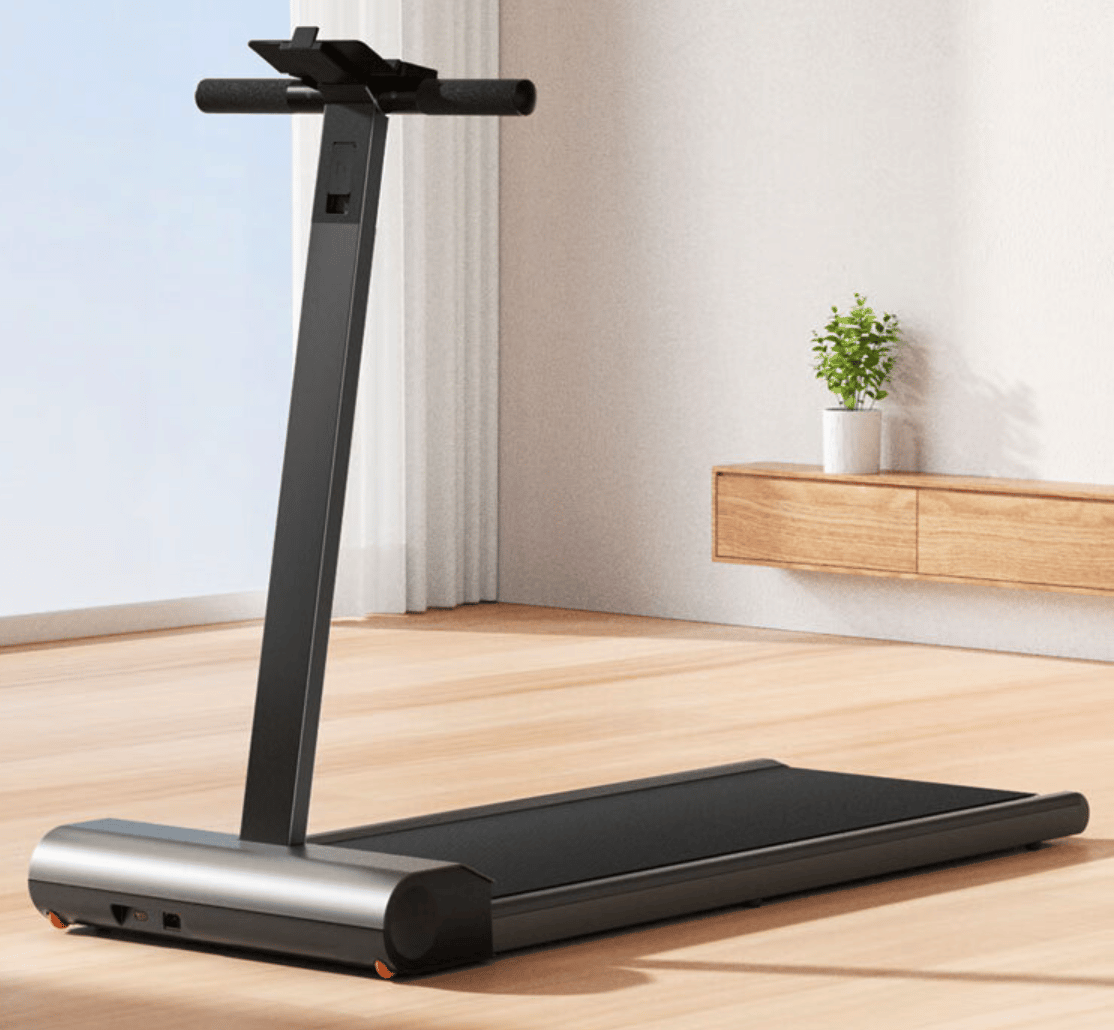 This product comes with a carbon steel alloy integrated armrest, which can carry a large load capacity, and it is stable and durable. Also, the armrest part can be easily folded and stored by pulling the buckle. Its safety protection handle is stable and comfortable.

In addition, the Mijia walking machine’s armrest version has various touch buttons. They help the users to interact with the machine by clicking. It also hosts a high-brightness LED dot matrix display. The latter can display the exercise speed, time, and calories burned in real-time. 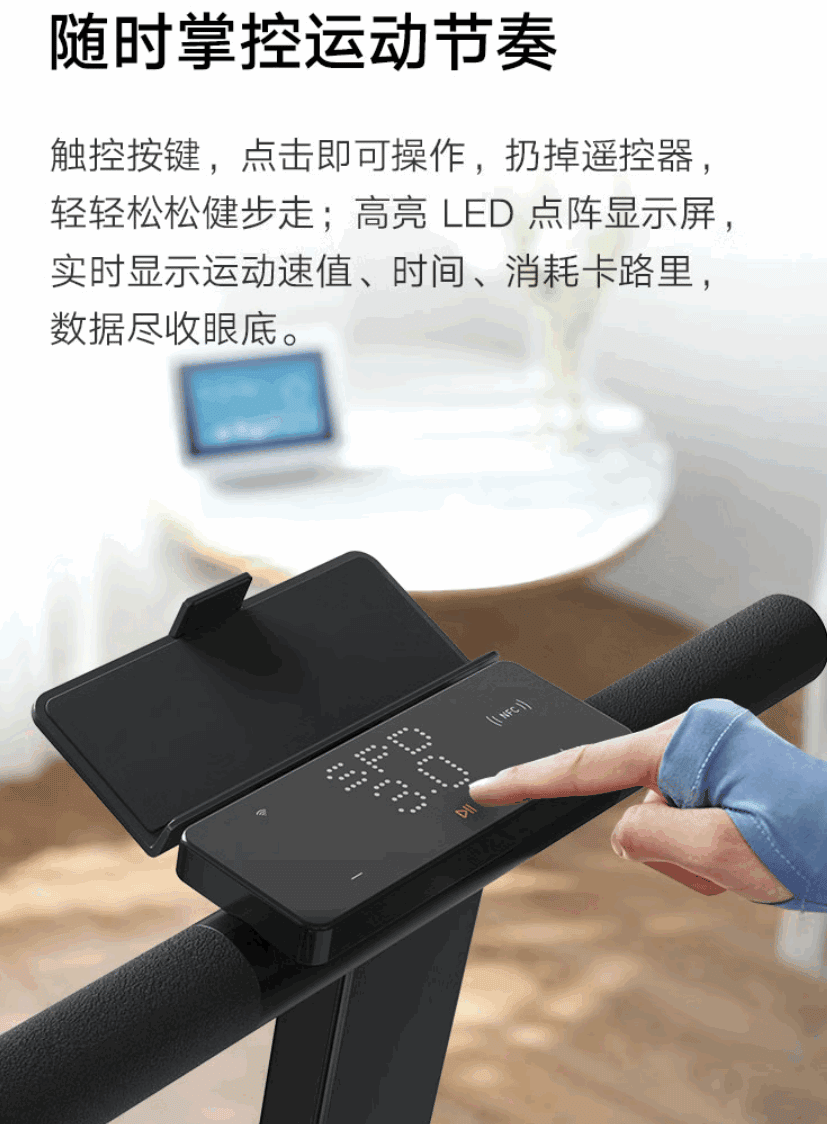 In terms of core power, the armrest version of this treadmill has a brushless motor with a running speed of 6km/h and a load-bearing capacity of 110kg. In other aspects, the Mijia walking machine armrest version has a compact body, covers an area of ​​0.8 square meters, has a softer movement sound, and supports Mijia app interaction.

For those who don’t have time to visit gyms and want to do sports at home, this is an ideal choice. We mean that this treadmill can be folded and put under the bed or elsewhere. And it won’t occupy too much space in the house. Also, the handle ensures better balance so that you can focus on exercising. The LED display will provide useful information in real-time. What else do you need? At the same time, it’s reasonably priced, so many customers can afford to buy this treadmill. This is in the style of Xiaomi.