RedmiBook Pro 15 2022 Ryzen Edition review: Good but not the best 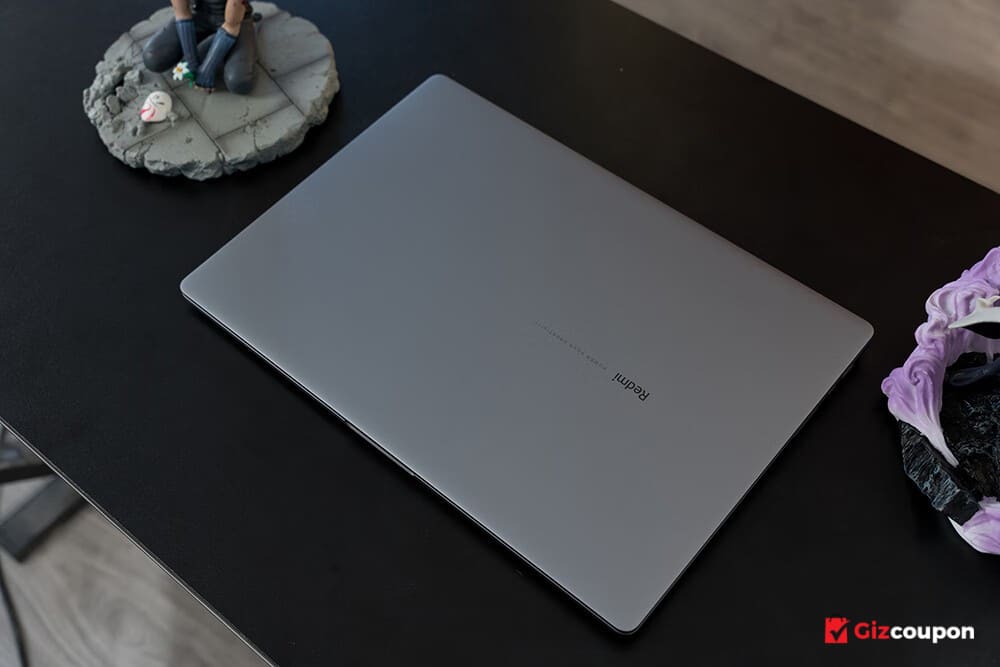 Recently, Xiaomi launched the new RedmiBook Pro 15 2022 Ryzen Edition. Frankly, it is far ahead of the previous generation in terms of configuration. For instance, it comes with the R7 6800H/R5 6600H, core display/RTX2050, 3.2K 90Hz screen, 16GB DDR5 6400MHz dual-channel memory, and 512GB solid state. As you can see, its positioning is completely different from the previous generation RedmiBook Pro 15 2021. We mean the latter was attributed as an office notebook for daily use and simple work. However, this one is a high-performance ultrabook, and its positioning is biased towards professional productivity. 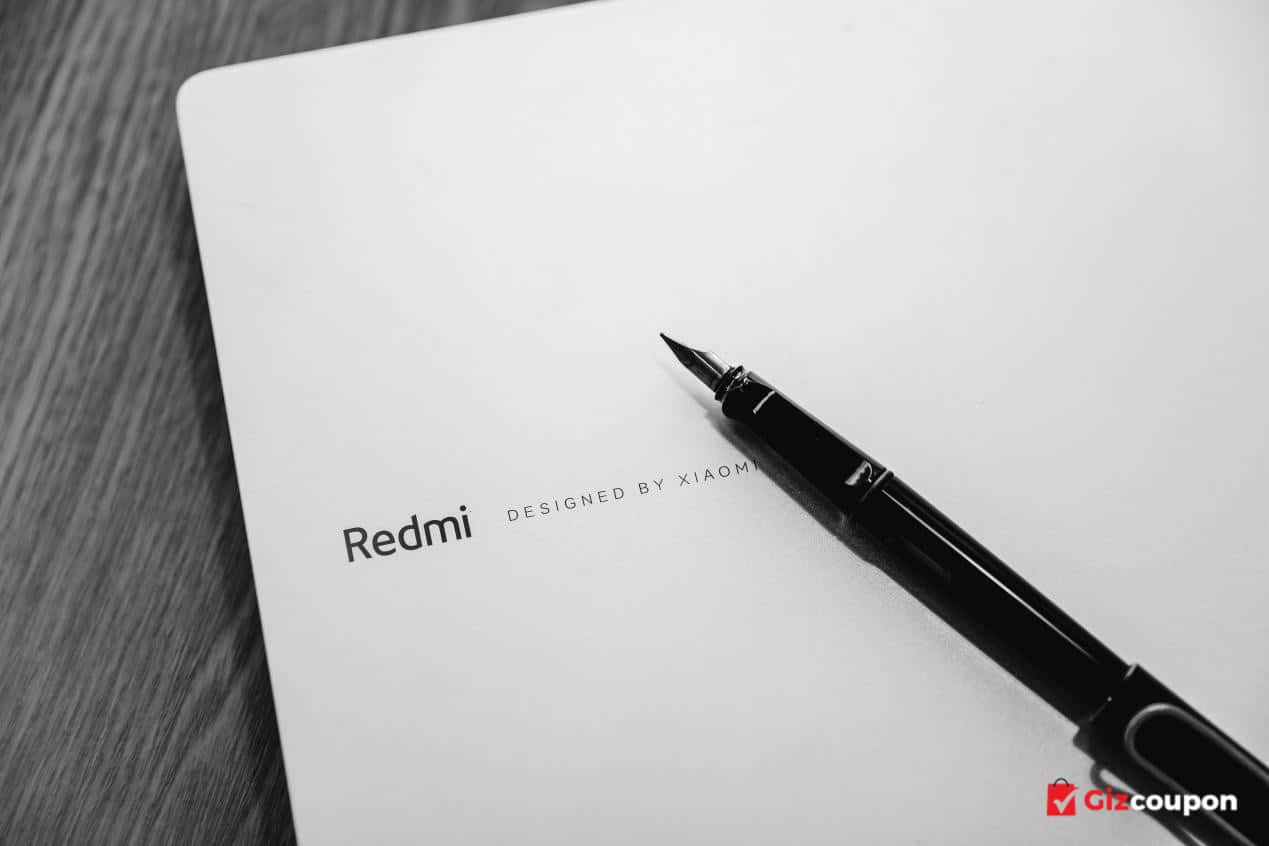 This is where you won’t find many differences in comparison to the previous generation. It still uses an integrated aluminum alloy appearance. And we have to say, like many other products in the niche, this laptop wants to look like the MacBook. The weight of the body remains unchanged at 1.8kg. But the thickness is reduced from 16.4mm to 14.9mm. 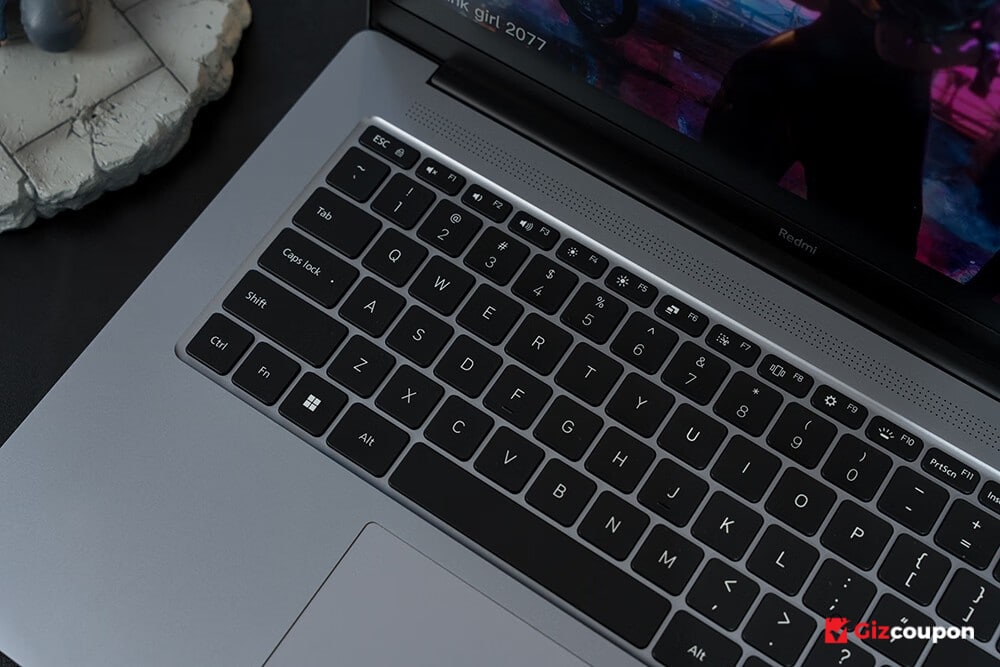 But Xiaomi and its satellite companies learn from their mistakes. The new RedmiBook Pro 15 2022 has greatly improved heat dissipation. What it did include:

All these improvements make the RedmiBook Pro 15 2022 have a power consumption release and heat dissipation level that far exceeds the previous generation. 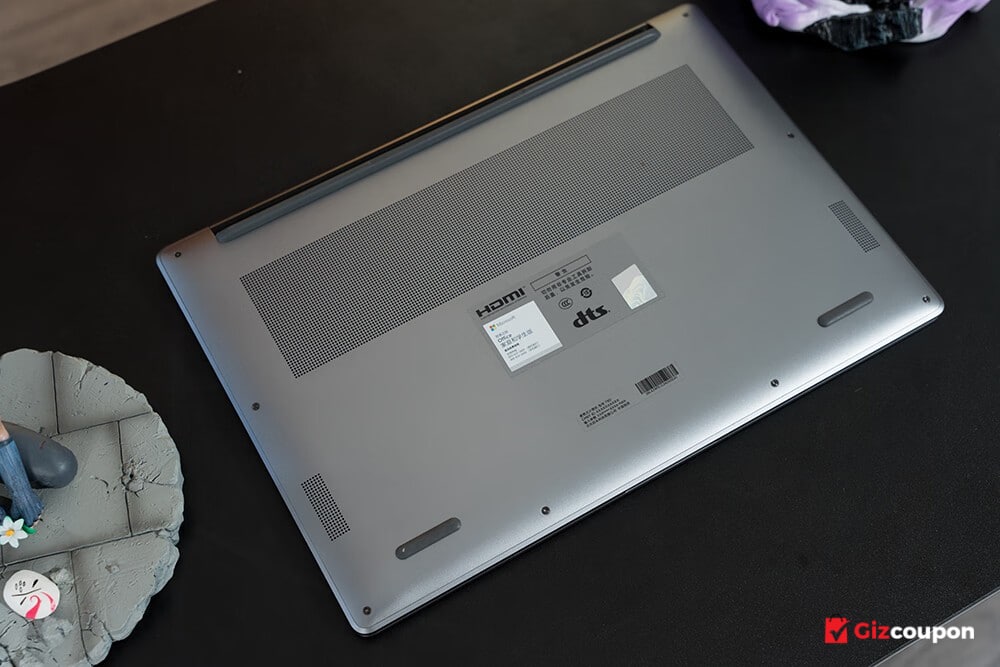 What we didn’t like is that the surface temperature is not good enough. The heat accumulation in the CPU part still does exist. The average temperature of the entire keyboard reaches 31.36 degrees. But this problem doesn’t spread to the touchpad area, because it is far from the CPU core. 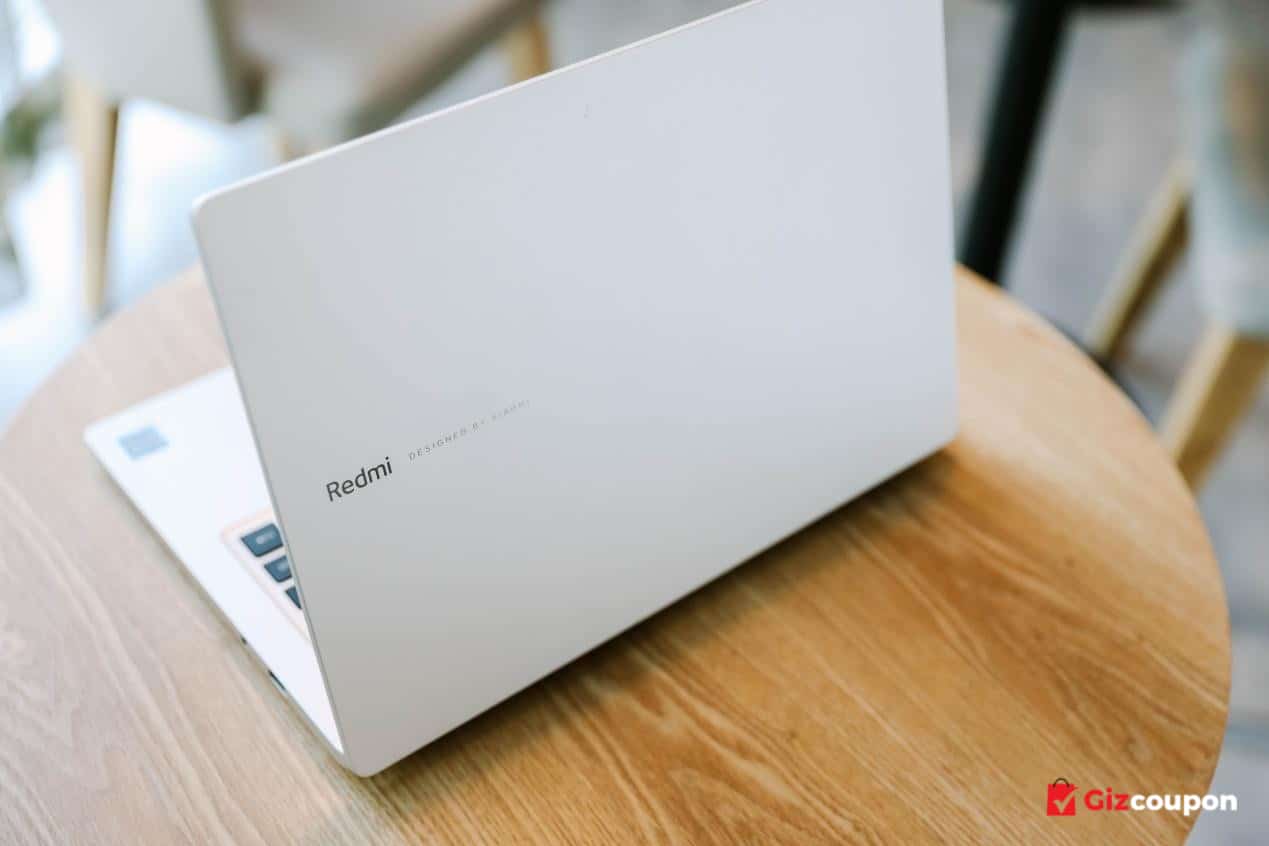 The R7 6800H is a brand new chip that uses the 6nm process. But we have to say, if excluding the memory impact, its performance should be almost identical to the previous generation R7 5800H. The external speed of the solid state is not even as good as that of the mechanical hard disk, the cache capacity is about 65GB, and the internal write speed is close to 2800mb/s. Thus, it’s too fast.

However, you can’t expand either the SSD or the memory. Moreover, you can’t replace it. Fortunately, this is not true for the SSD. But we guess 16GB of memory will not make any app run out of memory. The R20 running score of RedmiBook Pro 15 2022 is stable at 5070 and R23 is stable at 13100. Although the CPU part has a small improvement, the core display part has improved a lot. The R7 6800H integrates a new core display 680M.

However, we insist that the RedmiBook Pro 15 2022 Ryzen Edition is not suitable for playing mainstream games. For instance, the average frame of DOTA2 is 82, but when playing it on this notebook, the frame rate during team battle will drop to 50 frames, which will seriously affect the operation. Nevertheless, you can “fix“ this by using medium special effects + high rendering to play the game.

On the net, you will find many reviews saying that the 6800H can play large-scale stand-alone games. But the actual tests show that though the 6800H has a strong core display, its performance is similar to that of the NVIDIA MX550 alone. Thus, for not-large games, it’s ideal, but not for heavy games.

Our protagonist comes with a large 72Wh battery. So it’s reasonable to expect a long battery life. It scored 4044 points, which is not low.

There are various ports, such as 2 USB Type-C, one USB A, an HDMI 2.0, and an SD. The laptop has only one USB A port, which is not very convenient. It would be better if there were 2 A ports. 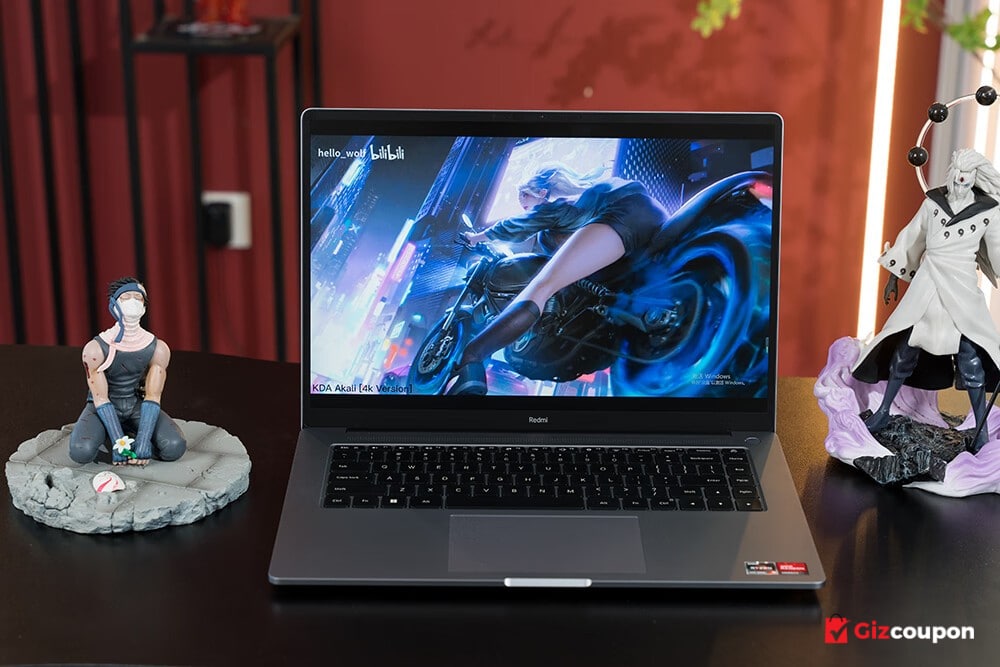 The RedmiBook Pro 15 2022 comes with a 3200*2000 high-resolution screen, which supports a 90Hz refresh rate and high color gamut. Thus, there are no changes in comparison with the previous generation. However, the display of this year’s notebook has got some enhancements as well. The brightness is 100nit higher than the previous generation, and the screen will not feel black during daytime use. Plus, the contrast ratio still maintains the high level of the previous generation.

The company has also added a hardware-level anti-blue light. So this eye protection feature will not make the screen color yellow. This is a very important feature. But we have to say that there are many notebooks with a similar feature. So we won’t praise this notebook for this feature.

So we can say that the RedmiBook Pro 15 2022 Ryzen Edition has got many noticeable upgrades over its predecessor without a price increase. The performance is much better than what we have seen in the previous model, now it looks more stylish, the screen has got some minor improvements, etc. In this sense, Redmi has done a good job. Plus, the company has improved heat dissipation too. And though we think its price is quite affordable, there are still some features that the manufacturer should pay more attention – better cooling, more interfaces, and making it suitable for gaming.