Usually, when Xiaomi launches its annual flagship series, apart from the vanilla version and the Pro version, it also launches two other models – Lite and Ultra. Moreover, this China-based first-tier smartphone maker releases two lineups in a year – one for the first half and another for the second half. As for the flagship phones in the first half of the year, Xiaomi already released the Mi 12 series, including three models. The original model and the Pro were launched at the end of 2021. Whereas, the Xiaomi Mi 12 Lite was announced just recently. According to MySmartPrice, the Mi 12 Lite is coming to India soon. In addition, the report claims that with the arrival of new products, Xiaomi will soon remove or discontinue the Mi 11 Lite.

As a reminder, the Xiaomi Mi 12 Lite smartphone comes with a 6.55-inch OLED straight screen. Inside, it carries the Qualcomm Snapdragon 778G chip. Another highlight of the phone is the rear 108-megapixel main camera. In its turn, this sensor is accompanied by an 8-megapixel ultra-wide-angle lens and a 2-megapixel macro camera lens. The front camera will have a 32-megapixel resolution. Also, there is a 4300mAh battery that supports 67W flash charging.

In terms of comparison, the Mi 11 Lite, one of the company’s thinnest and lightest smartphones of 2021, was out in June 2021. The phone is currently priced at 21,990 Indian rupees (about $276) for the 6GB+128GB version on Amazon India. The biggest highlight of this smartphone is its thin and light design. The Xiaomi Mi 11 Lite is only 6.9mm thick and weighs only 157g. 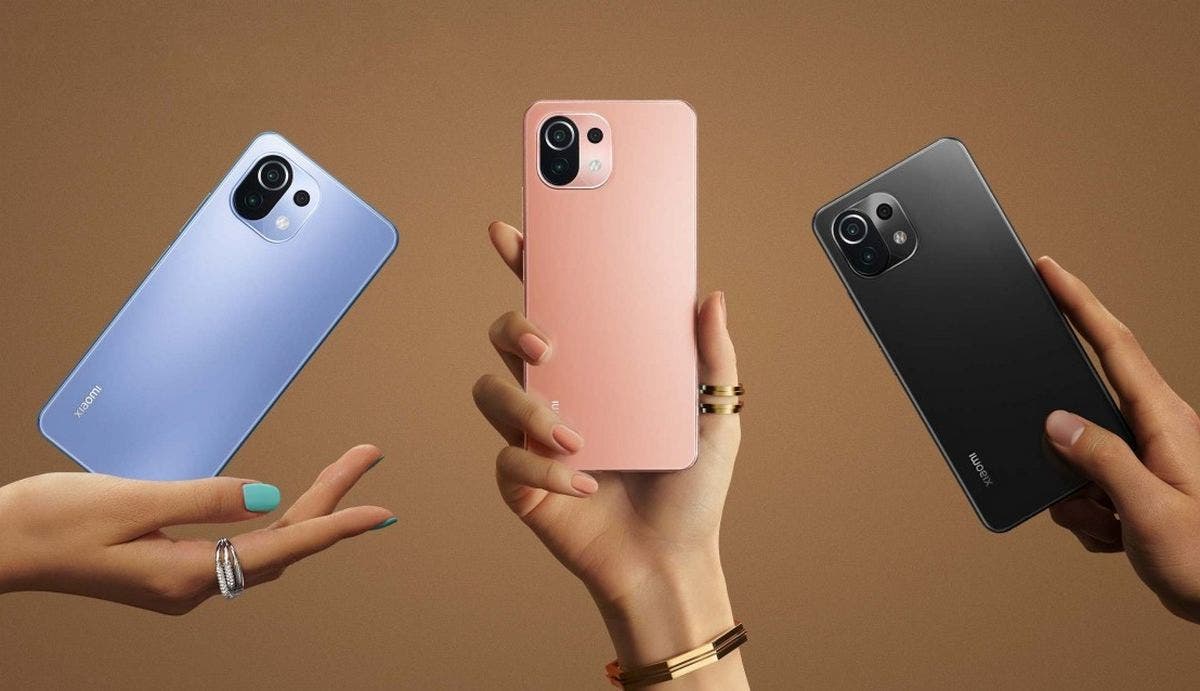 As for the rest of the noteworthy features, the Xiaomi Mi 11 Lite sports a 6.55-inch AMOLED full screen and has a built-in Qualcomm Snapdragon 732G chip. Apart from the front 16-megapixel selfie camera, there is also a rear 64-megapixel main camera. It is paired with an 8-megapixel lens as well as a 5-megapixel secondary lens. The device features a 4250mAh battery that supports 33W fast charging. It is worth noting that the Mi 11 Lite India version is a 4G phone. Whereas the Chinese version is a 5G phone.