Home News Xiaomi To Launch Its Own 200MP Smartphone

Xiaomi To Launch Its Own 200MP Smartphone

Though Xiaomi has launched one of the most powerful smartphones recently, this company is not going to stop. New models are on the way. And they are going to sport not only powerful hardware specs but cameras as well. So there is every reason to think that Xiaomi has two major targets this year – smooth operation and ideal photography. In this regard, it’s quite interesting to know the name of the upcoming Xiaomi phone.

According to a Weibo leaker, Xiaomi is currently working on two mid-range smartphones. One of them will sport a 50MP camera, while the second model will feature a 200MP camera. One is an outsole sensor, while the other is a super-sole sensor. Moreover, these two will come with a MediaTek 9000 chip as well as a Qualcomm Snapdragon 8+ Gen 1 flagship platform.

All these features made many people think that we are talking about the next-gen Xiaomi CC smartphone.

As a reference, back in 2019, Xiaomi launched the Xiaomi CC9 Pro. It came with an ultra-thin screen optical fingerprint scanner and a 100MP outsole lens. But after that, we haven’t seen anything from this series. As you know, this lineup is a joint creation of Xiaomi and Meitu. The latter is known for its female-focused selfie phones.

As for the first Xiaomi 200MP camera phone, it’s not going to be the only model with such a high-res lens on board. Prior to this, Motorola announced that it would uncover a new flagship in July. As the release time draws nearer, we are getting more and more news concerning this handset. For instance, we have heard that this Motorola phone will debut the Samsung HP1 200-megapixel sensor. Only after that, Xiaomi will launch its own model. 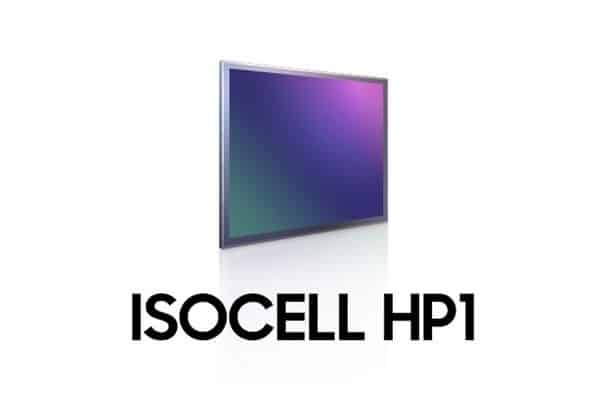