Xiaomi Mi 12S Ultra Will Use Many Innovative Technologies Unseen Before

There are still three days before the Xiaomi Mi 12S series conference will commence on July 4. So Xiaomi has begun promoting this lineup more actively. The best way for showing the public that the new phones are worth buying is to tell about their advantages. For instance, today, Lei Jun shared a few posters that reveal this or that highlight the upcoming handsets. Of course, the Xiaomi Mi 12S Ultras was in the spotlight. 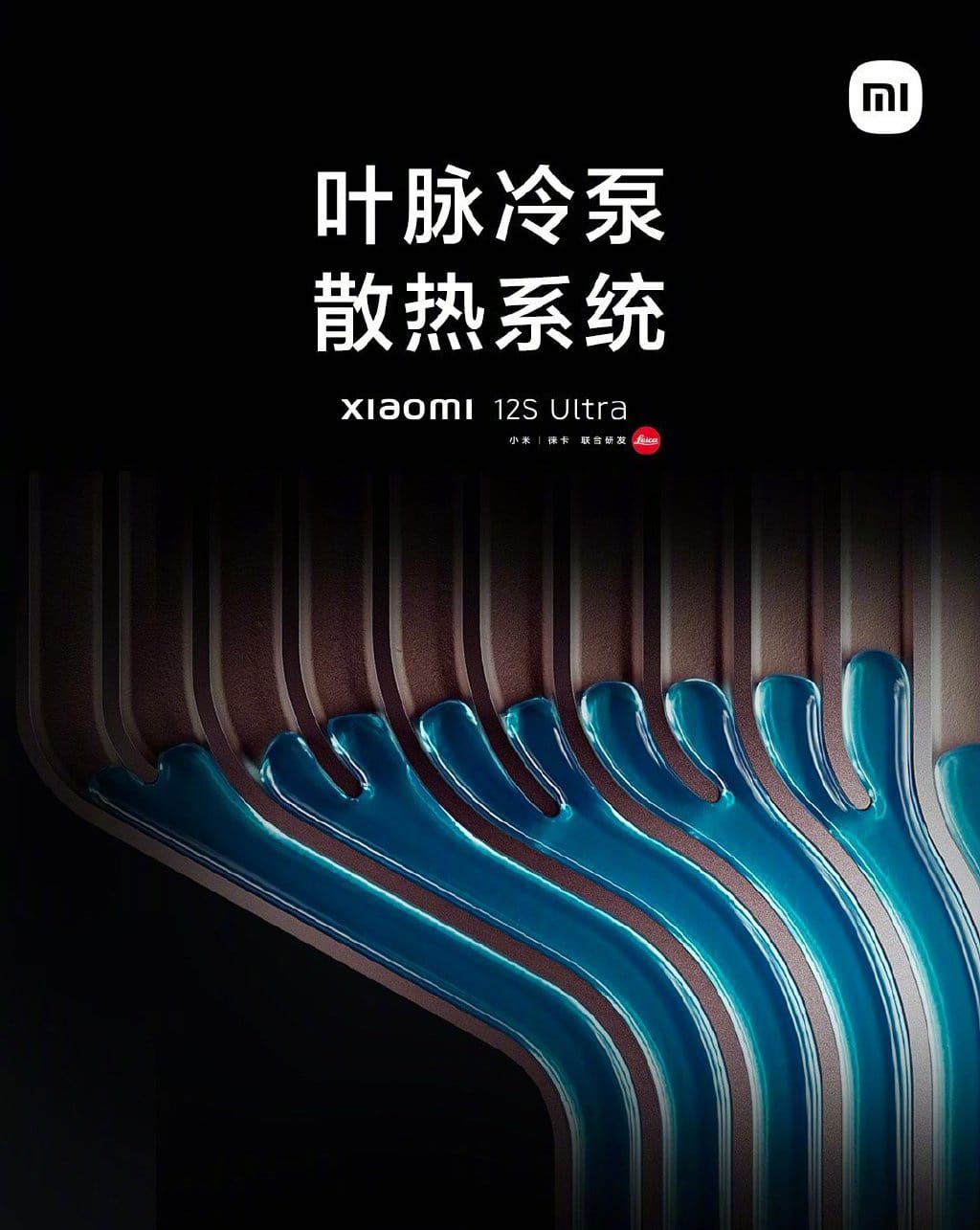 We bet you didn’t know that the Xiaomi Mi 12S Ultra will come with its own battery management chip mass-produced in China. Thus, Xiaomi won’t rely on other chip makers in the field that mainly operates in the US. the Surge G1 will realize the BMS (battery management system) of the electric vehicle level. 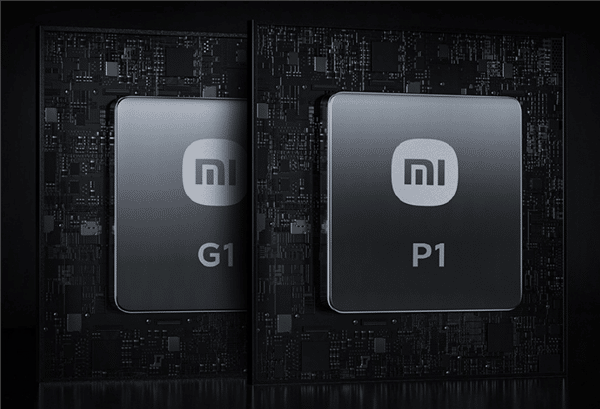 By the way, this handset will also sport the in-house made Surge P1 chip. The latter can achieve 100W fast charging in a single-cell state. This allows the mobile phone to achieve ultra-fast charging while taking into account safety. 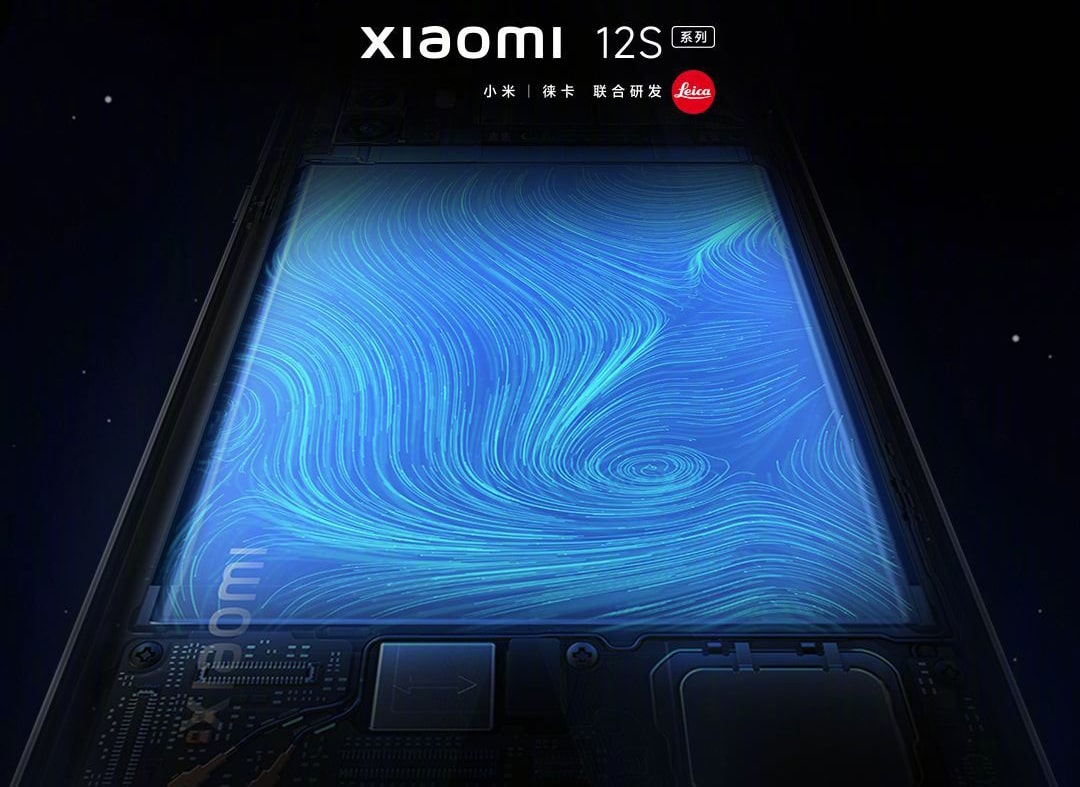 We have been thinking of this handset as a camera phone that has no equals on the market. But the truth is that we are dealing with a truly outstanding flagship phone with uncountable selling points. Why we praise it so much is that the phone should use the second-generation silicon-oxygen negative electrode battery. The latter is also derived from the method of “doping silicon and supplementing lithium” in electric vehicles. Due to advanced technologies, the silicon content is 1%; the energy density is 713, which is the highest battery density compared to the same power level of the competitors. 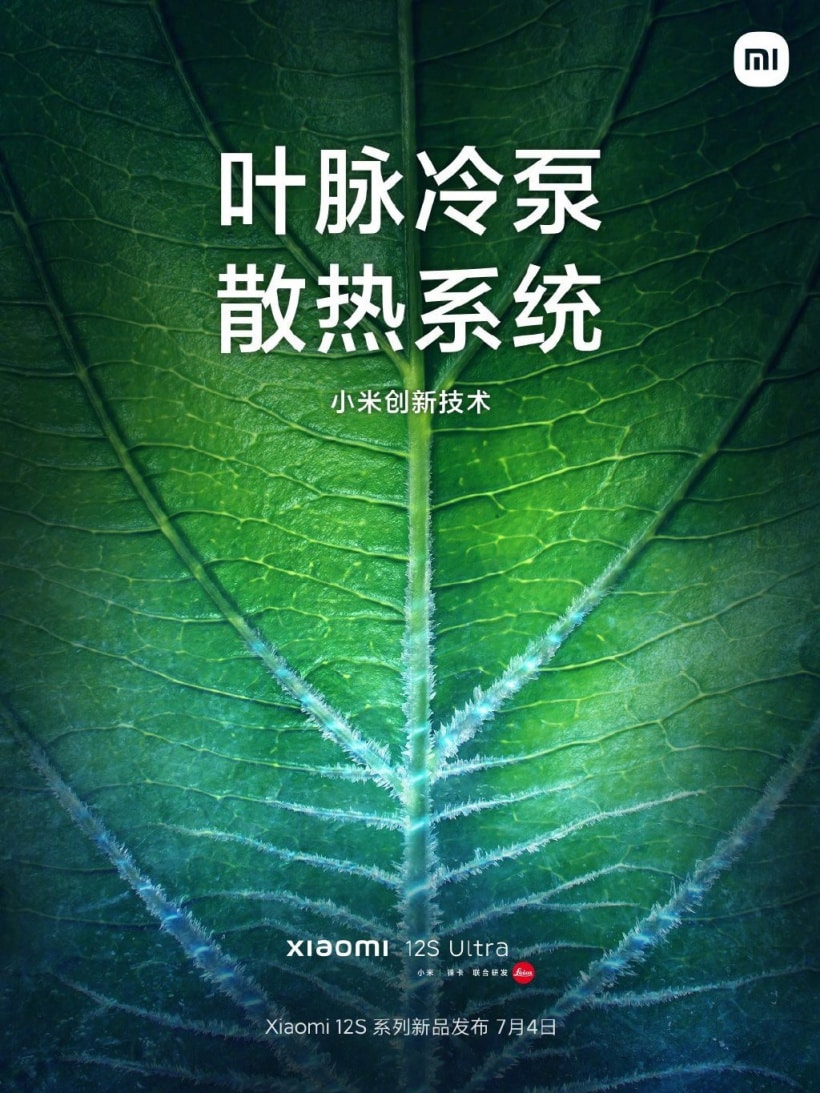 In addition, heat control is also very important for battery health and charging speed. So the Xiaomi Mi 12S Ultra will also come with a leaf vein cooling cold pump system for the first time. The technology adopts a bionic design, and the design principle is similar to that of plant leaves, allowing the cooling liquid inside the VC soaking plate to flow back in time. The thermal conductivity is 100% higher than that of VC, and the temperature is 1.6°C lower than that of ordinary VC. 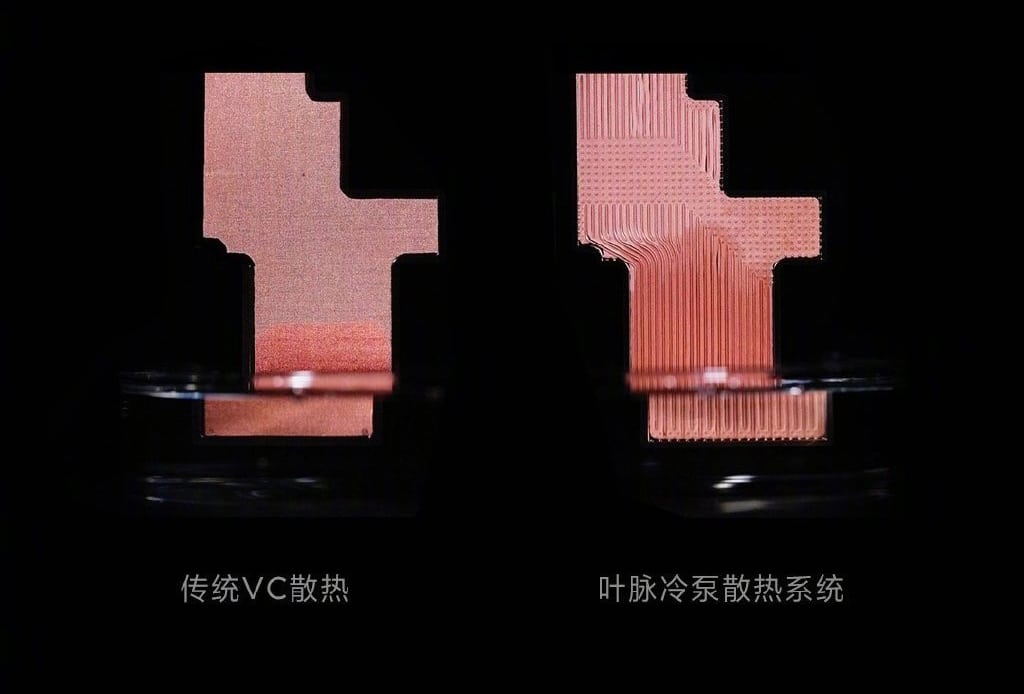 The phone will also use a new FBO technology. The latter has been adopted by all mainstream brands of flash memory and incorporated into the next-generation UFS 4.0 international flash storage standard. This technology automatically detects and organizes phone storage fragments in the UFS memory chip. In effect, as there is no defragmentation, the performance will be smoother. 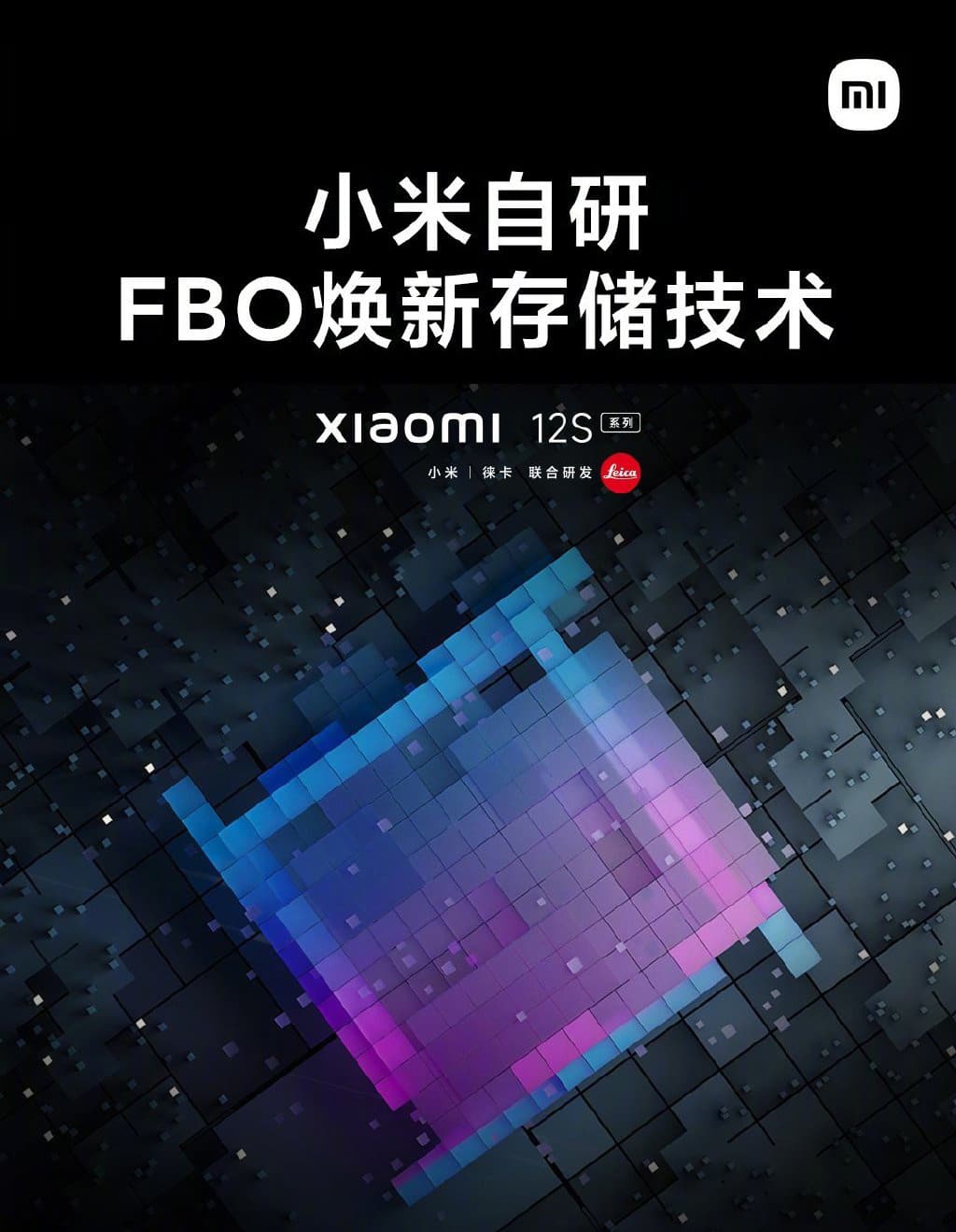 A well-known Chinese leaker said that there would be no ceramic version for the Xiaomi Mi 12S Ultra. Instead, the phone will be available only in an environmentally friendly silicone skin.

Some users asked whether it’s related to the fact that ceramic is expensive. But the blogger said that all Mi 12S models are flagships and will cost much. So it is definitely not because of cost. Maybe it is related to the industry influence and the internal trade-off reasons.

Compared with the ceramic body, the silicone skin is relatively lighter, which is also an advantage over plain skin.

As a reminder, on the body of Xiaomi Mi 11 Ultra, Xiaomi used modern ceramic technology to bring ceramic black, ceramic white, and marbled special editions. The ceramic body has stronger strength and durability.

Well, the company officially stated that the silicone skin of the Xiaomi Mi 12S Ultra has ultra-low surface energy. So it makes it easier to clean surface stains and has stronger anti-ultraviolet and chemical aging resistance.

Lei Jun said that this material is mainly used in airplane seats and yacht interiors. Xiaomi material engineers and suppliers worked together to improve the formula, effectively solving the pain point of plain leather materials, and it was applied to mobile phones for the first time.