We know that the first product of cooperation between Xiaomi and Leica will be the Xiaomi Mi 12S series. It’s said to sport the best camera ever made by a smartphone manufacturer. But these all sound good only when seeing the parameters on paper. What about the actual performance?

Today, Lei Jun shared some photos taken by this phone. Looking at them, we understand that the phones from this lineup will have no equals on the market. 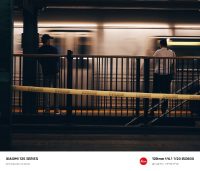 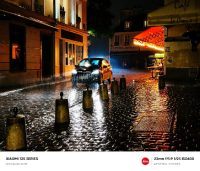 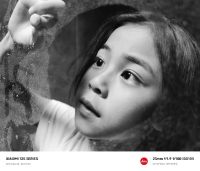 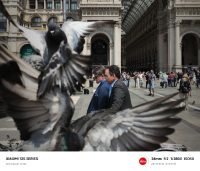 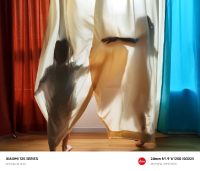 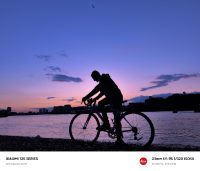 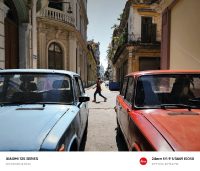 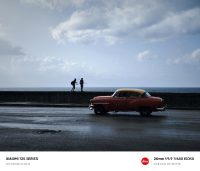 Prior to this, we saw too many renders of the Xiaomi Mi 12S Ultra (at that time, it was called the Xiaomi Mi 12 Ultra). Almost all renders show a gigantic back camera module with a few sensors. By the way, we know that the Xiaomi Mi 12S Ultra will sport a Leica professional optical sensor with an 8P lens. There will also be a double-sided ultra-low-reflection coating on all lenses. It is for reducing glare and eliminating purple fringing. 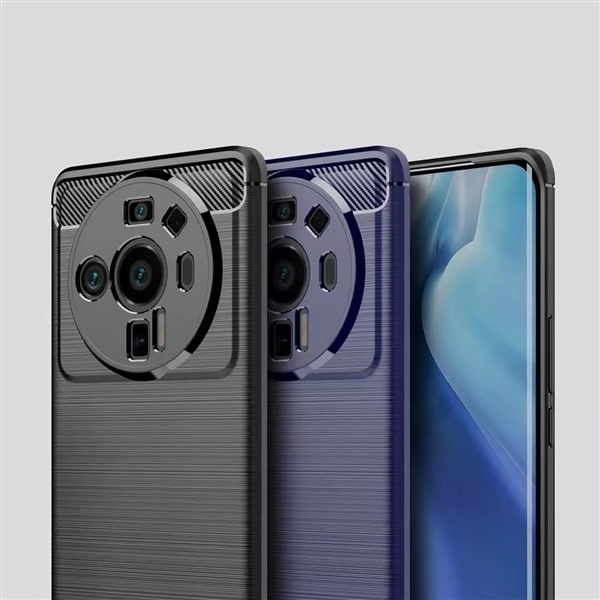 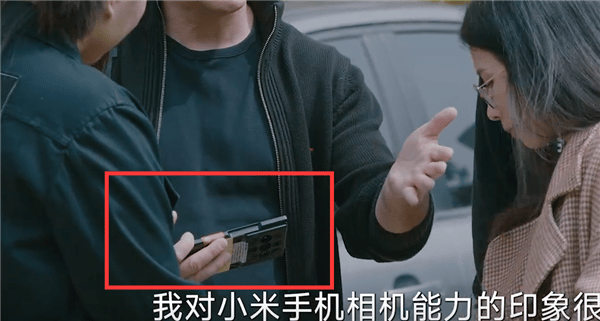 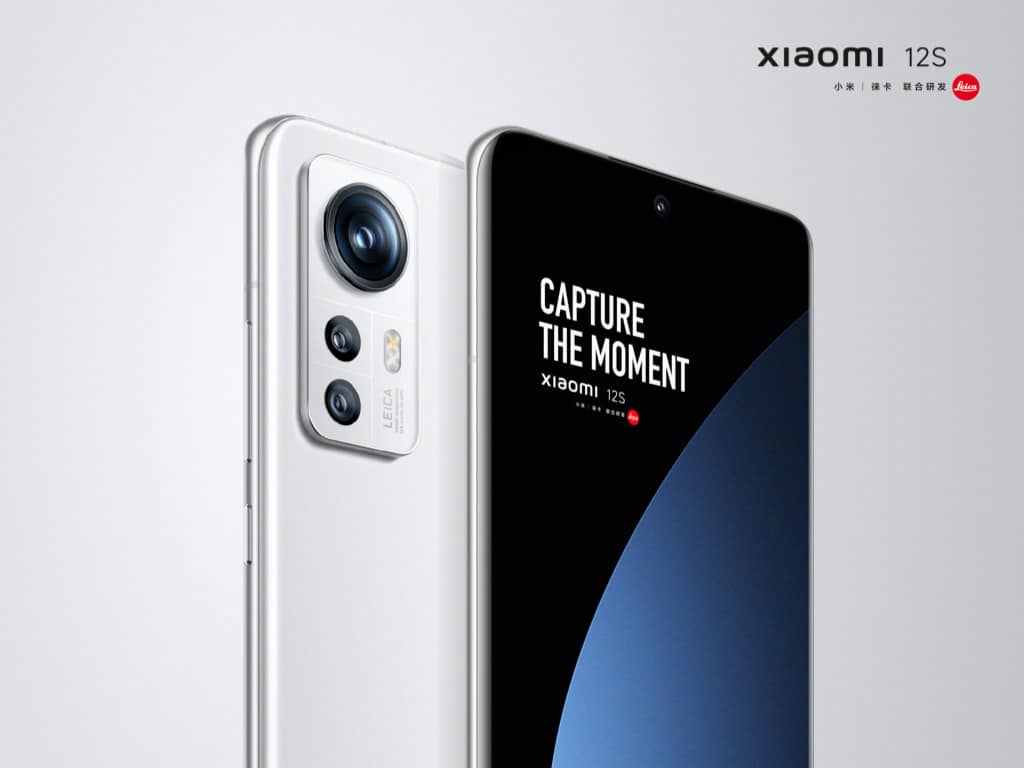 Xiaomi’s new product launch conference will take place on July 4th. The Mi 12S series includes Mi 12S, Mi 12S Pro, and Mi 12S Ultra. All three models will be based on the Qualcomm Snapdragon 8+ Gen 1 flagship platform. But the Mi 12S Pro will also have a Dimensity 9000 version.