Recently, the Xiaomi Mi 12S has been a buzzword. The series is going to be the upgraded variant of the annual flagship series, the Mi 12. But apart from the Snapdragon 8+ Gen 1 chip, the camera will reach new heights due to the cooperation with Leica. Today, Xiaomi executives posted on Weibo a few posters, showing what hardware parameters the cameras will come with. 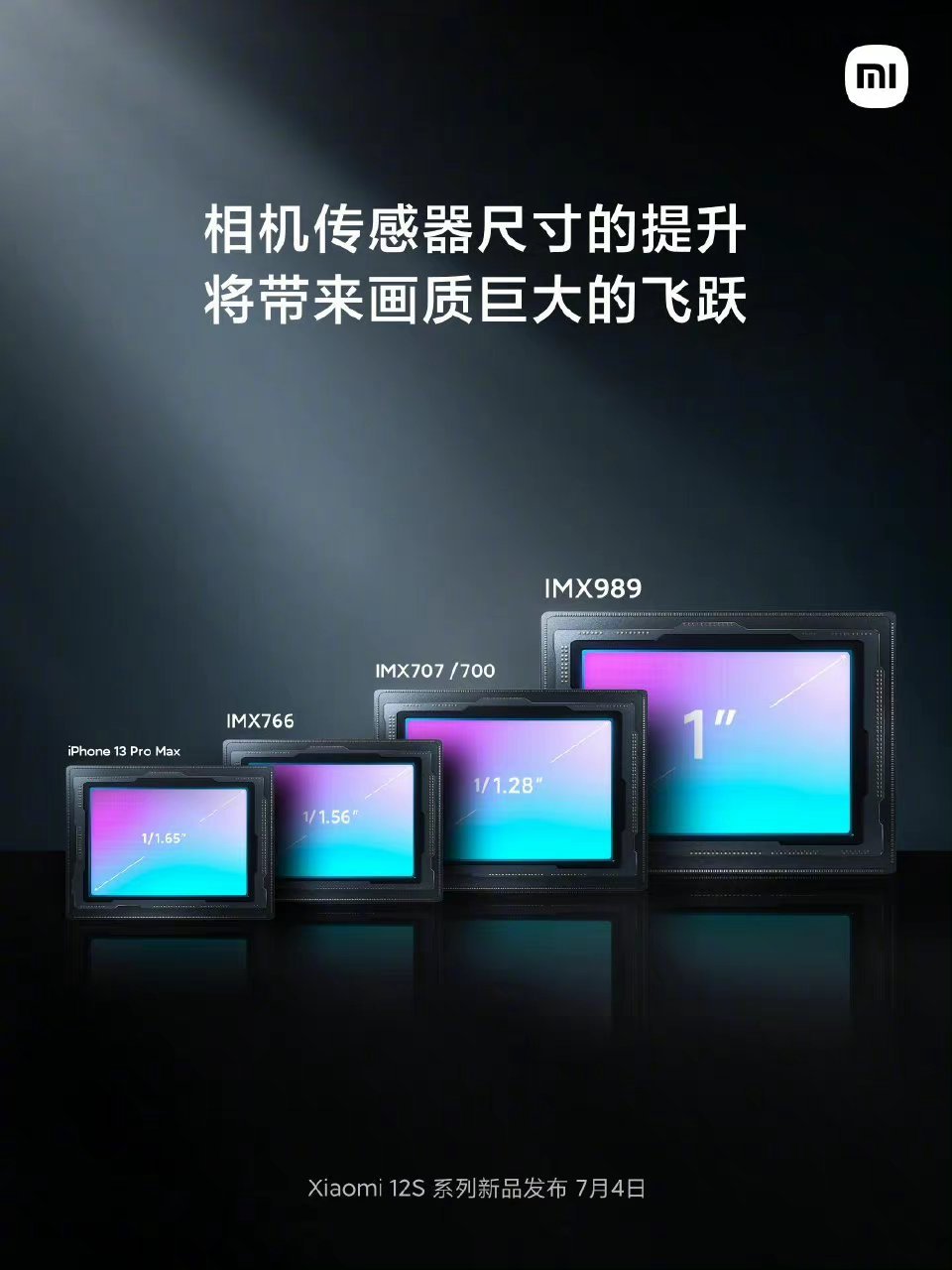 The main camera of the Xiaomi Mi 12S/Pro uses the Sony IMX707 CMOS. It’s the second sensor in the Sony family after IMX989. This lens has a 1/1.28-inch super-large bottom, which is larger than that of the Sony IMX766 and the iPhone 13 Pro Max. Its area is increased by 48.5%, and the amount of light entering is increased by 49%. 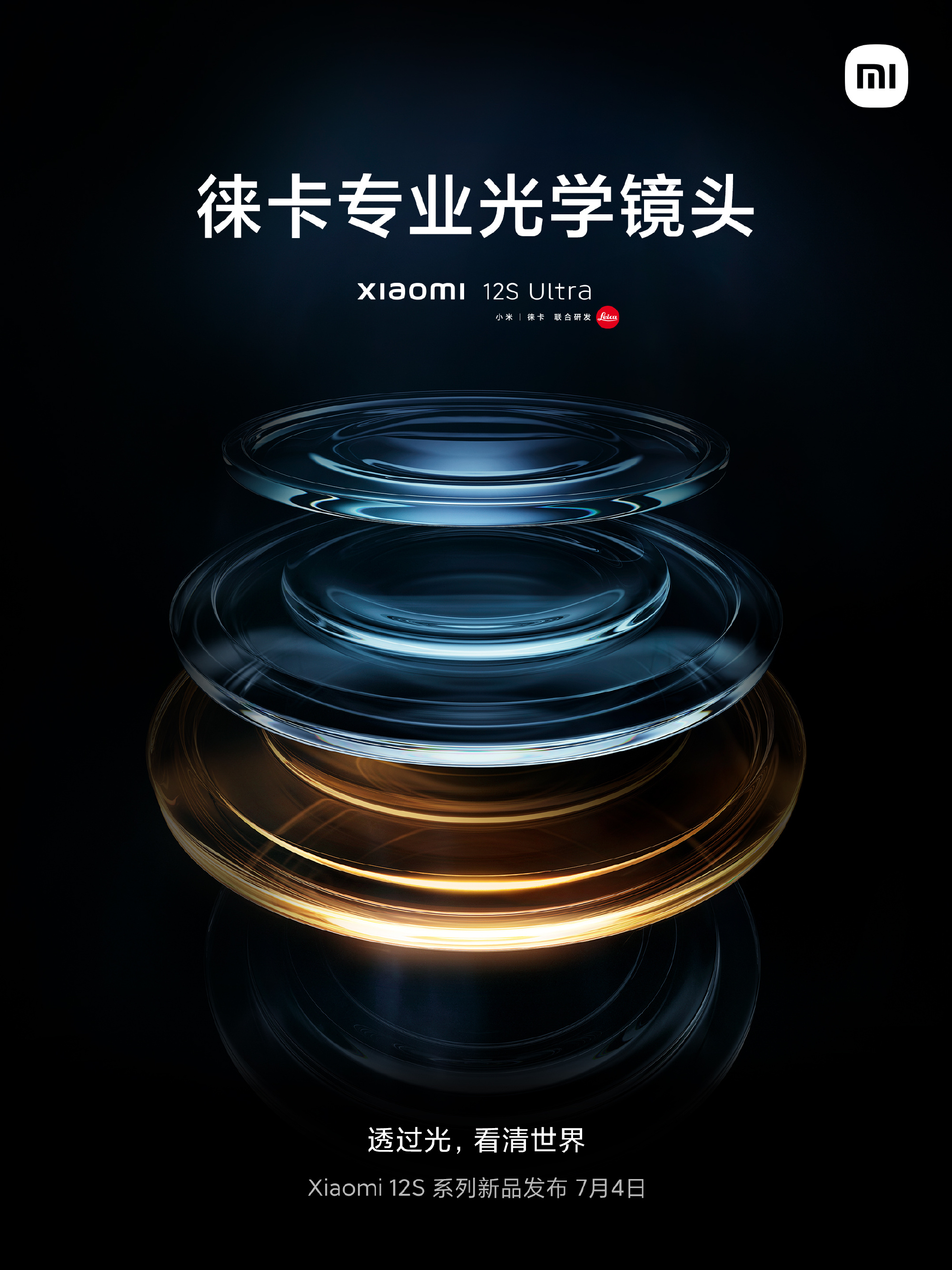 The Xiaomi Mi 12S Ultra will sport the Sony IMX989 CMOS. Lei Jun said that this phone is the first to customize the Sony IMX989, a complete 1-inch super outsole without any cutting. Thus, we are talking about the ceiling of the current mobile phone camera hardware. 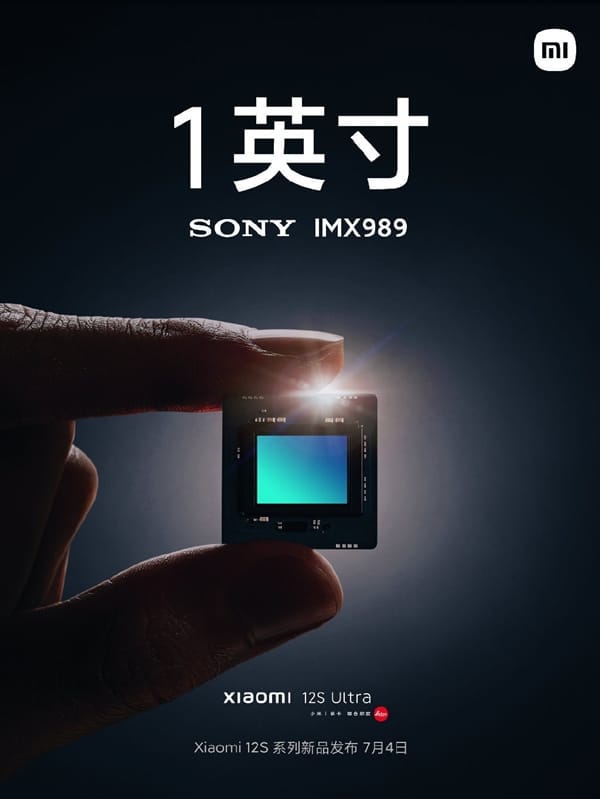 Xiaomi will have a short period of exclusivity. We mean once it is launched through the Xiaomi Mi 12S, other brands will begin releasing their own models with the IMX989 lens. 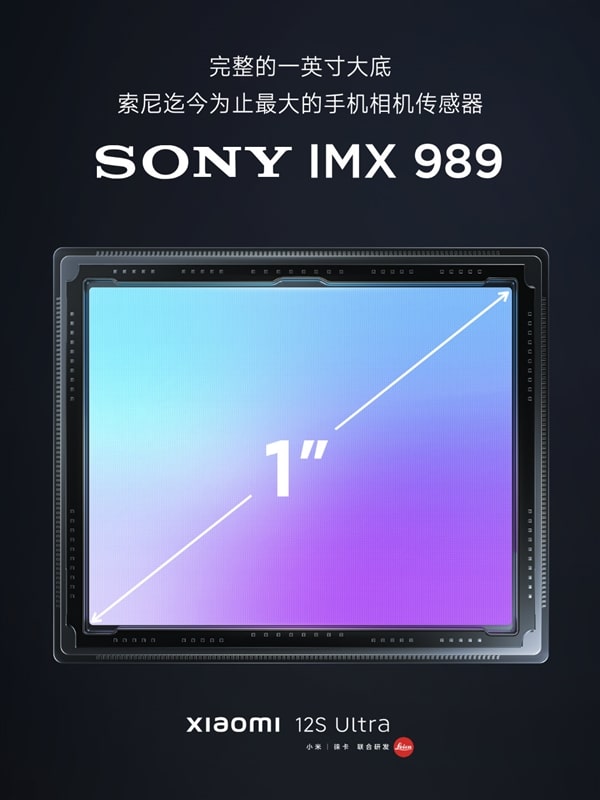 According to Lei Jun, Xiaomi and Sony have been working on the IMX989 together. The development cost is $15 million. Each of these two companies invested the half amount of money.