Xiaomi did not launch an SoC since the Surge S1 self-developed processor was released in 2017. Instead, it released two plug-in chips: the Surge C1 imaging chip and the Surge P1 charging chip. But now, it seems Xiaomi wants to go further and make its own semiconductors.

A few days ago, we learned that Xiaomi invested in the establishment of Zhuhai Xinjie Semiconductor Technology Co., Ltd. with a registered capital of 200 million yuan ($29.89 million).

As a reminder, the Xiaomi Surge S1 is a 28nm octa-core 64-bit processor. its main frequency was up to 2.2GHz. It adopts a real-time switching large and small core design. Particularly, its architecture includes four A53 cores at 2.2GHz and four A53 cores at 1.4GHz. Also, it integrates the Mali T860 quad-core graphics processor. However, the actual performance of the Surge S1 was not satisfactory, and the performance gap with the flagship processor at that time was large. That’s why the phone that debuted it – Xiaomi Mi 5c – failed. 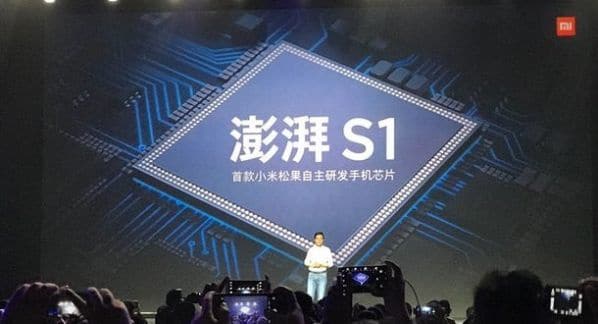 In this regard, we have to mention that the upcoming Xiaomi Mi 12S Ultra will be equipped with the Surge C2 imaging chip.