Xiaomi’s annual flagship the Mi 12 has not been as popular as its yet-to-be-launched camera phone dubbed the Xiaomi Mi 12 Ultra. The latter has been appearing in rumors for a few months. And until today, we’ve got tons of leaks concerning this phone. For instance, we already know what features it will come with, what a design it will adopt, etc. We even heard when the phone is going to hit the stores. Of course, it’s been an approximate date. Today, from various sources simultaneously, we learned that the Mi 12 Ultra will be uncovered on July 5. Moreover, starting from June 28, the manufacturer will commence promoting the forthcoming handset. Thus, in a few days, we will be getting more and more news confirming this or that feature of the device.

What’s interesting, on the same day, some other major smartphone makers will announce their new phones as well. For instance, ASUS will release the ROG Gaming Phone 6 series. Though the latter is a gaming phone and the Xiaomi Mi 12 Ultra is a camera phone, both are premium smartphones. Therefore, they will compete with each other.

Well, previously, we knew that the Mi 12 Ultra will sport a 6.7-inch AMOLED screen with a Quad HD+ resolution and a 120Hz refresh rate. At the same time, it will support LTPO technology, allowing the phone to adjust its refresh rate in order to save more power.

Also, inside, the handset will host the Qualcomm Snapdragon 8+ Gen 1 mobile platform as well as a built-in 4800mAh battery with support for 67W wired fast charging and 50W wireless flash charging. In addition, the Xiaomi Mi 12 Ultra ought to come with 12GB of LPDDR5 RAM and 512GB of UFS 3.1 storage. The device will run the Android 12 system out of the box. 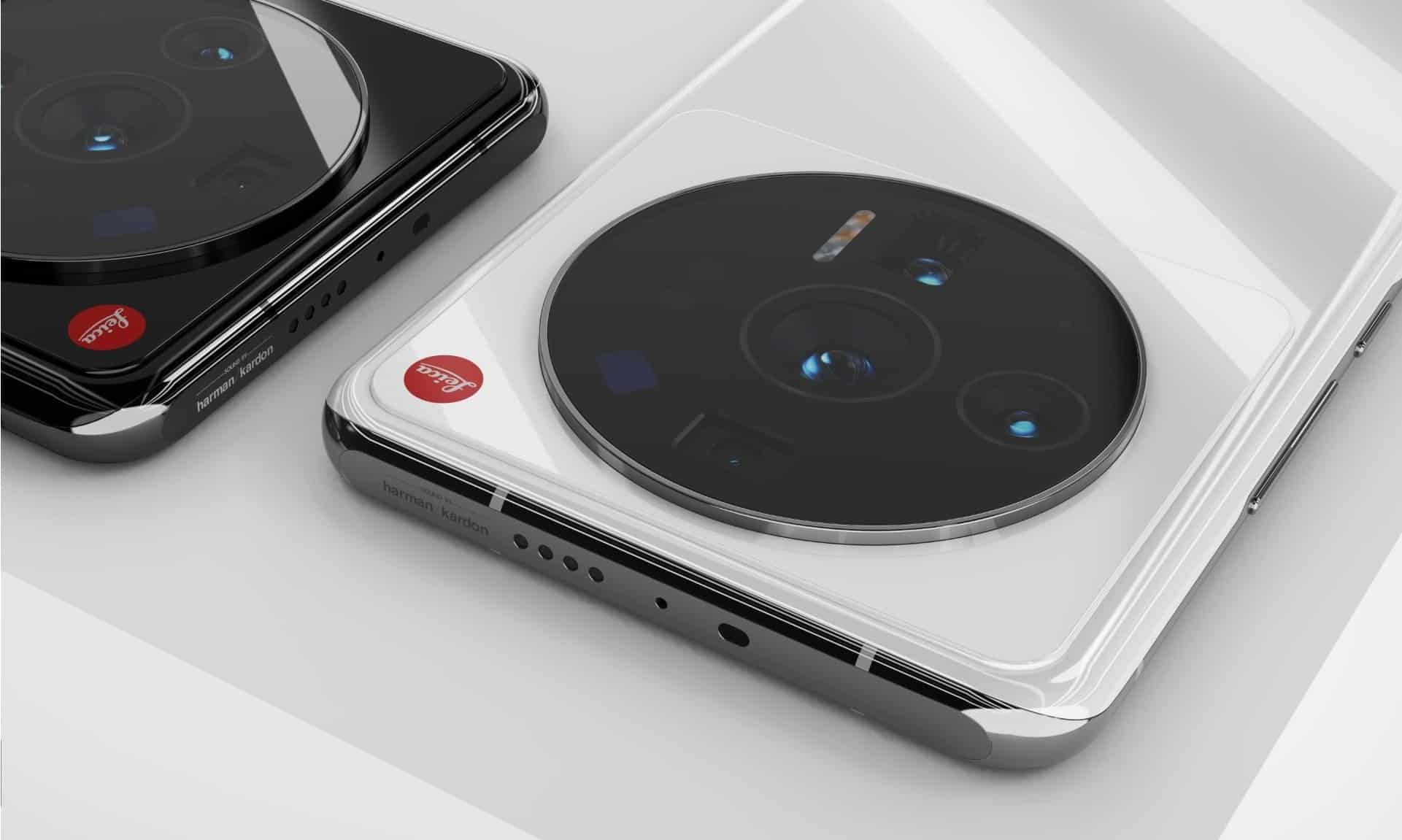 The front-mounted camera of our protagonist will have a 20MP resolution. Whereas on the opposite side, there will be a triple camera, consisting of a 50MP main sensor, a 48MP ultra-wide-angle lens, and a 48MP periscope telephoto lens. The key advantage of the camera will be cooperation with the Leica Imaging system. In effect, the camera will get a Leica imaging algorithm, support for ToF and laser autofocus, and many more.