Xiaomi Was Granted A Patent For Vehicle-to-vehicle Charging

We know that Xiaomi CEO Lei Jun started his life’s last big project – Xiaomi Car – a year ago. Xiaomi has invested a lot of money in this project and it will take a lot of time. But in the end, Xiaomi will enter the electric vehicles market like other similar companies, such as Apple, Huawei, etc. When the launch date approaches and there are many options, users will look at the models that offer interesting advantages. That’s why, currently, Xiaomi is actively working on various technologies and features. For instance, today, we learned that Xiaomi has applied for automotive patents, laying a solid technical foundation for the mass production of its own cars in 2024. 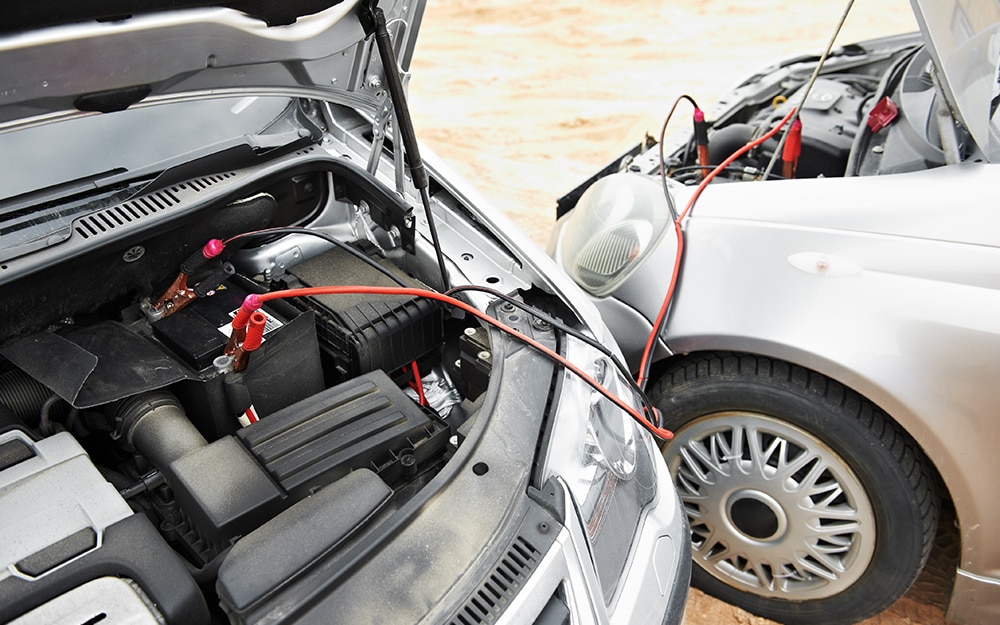 So it works like a petrol transfusion from one car to another. What did we do? We just need a hose and a container. From the petrol tank of the first car, we filled the container. Then from the latter, we filled the second car. Almost the same approach works in Xiaomi’s vehicle-to-vehicle charging with a single difference – there is no “container” in the middle.

According to Xiaomi’s official news, the company’s automotive business R&D team currently has more than 1,000 employees. It is expected to achieve mass production in the first half of 2024. The car-to-car charging patent applied by Xiaomi is expected to be realized in mass-produced cars. When the battery is drained, it can be temporarily charged by other vehicles without the need to use a trailer to drag it to the charging pile for charging.