According to the source, the two flagships of the Xiaomi Mi 11T and the Xiaomi Mi 11T Pro have two options 8GB+128GB and 8GB+256GB. Among them, the Mi 11T sports a MediaTek Dimensity 1200 flagship processor, a 64MP rear main camera, companied by an 8MP ultra wide-angle lens, and a telephoto macro lens, a 120Hz 20: 9 ratio AMOLED display. The Pro version will come with a Qualcomm Snapdragon 888 flagship processor, a battery capacity of 5000mAh, and may support 120W super flash charging. 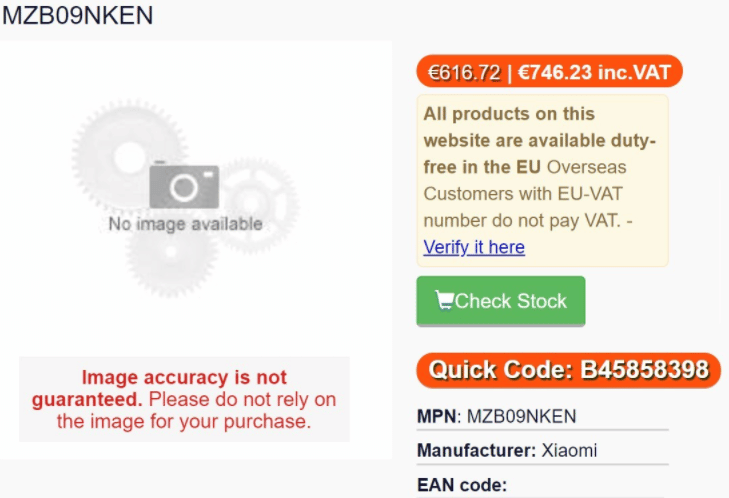 As for the release time, Xiaomi confirmed that it will hold a global new product launch conference on September 23.

At present, the two new models have obtained FCC certification. Previously, we heard rumors as it can be using an under-screen camera technology like the newly released MIX 4. But we don’t think Xiaomi will be using such a costly tech on a smartphone from this range. Moreover, the recent leaks showed the front of the phone will be using an ultra-small punch-hole straight screen. As for the back, it will use a matrix-type quad-camera solution. The overall look seems to correspond to the Chinese Redmi models. 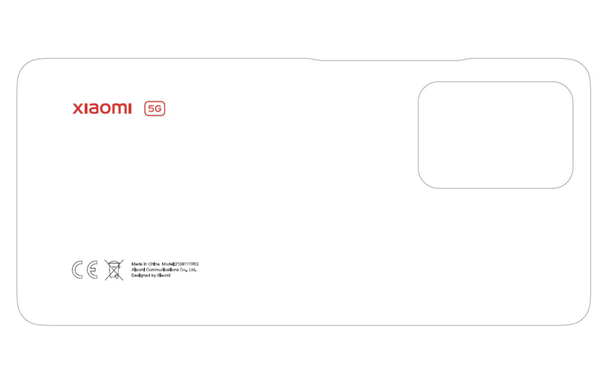