Xiaomi’s electric scooters are very popular. They are not cheap, but they have the best price-over-performance ratio. In other words, Xiaomi products cost much less when compared with similar scooters. One of such models landed in the international market today. We are talking about the Xiaomi Electric Scooter 4 Pro. If you remember, it’s been in the headlines earlier this month. At that time, we learned that Segway-Ninebot would be the producer of this electric scooter. This is a Xiaomi-related company, which has been acquired by Segway not long ago.  Thus, instead of Navee which build the Electric Scooter 3 Lite, Xiaomi has decided to change its manufacturer. 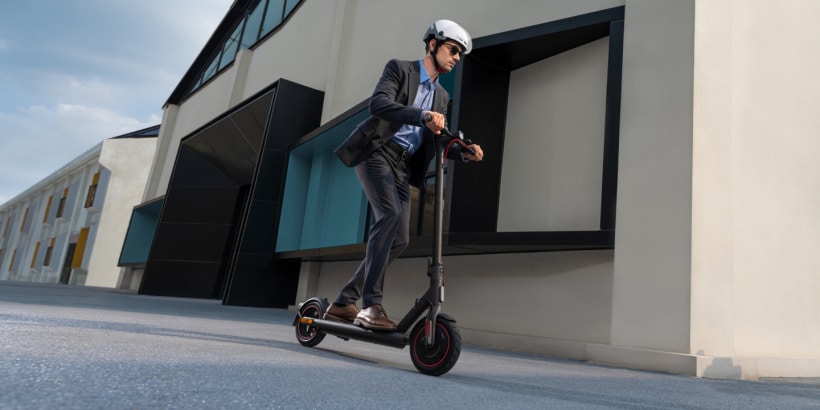 Well, as for the features related to driving, the Electric Scooter 4 Pro comes with an upgraded double-action disc brake on its rear wheel. Plus, it can boast of an improved control efficiency, an E-ABS system on its front wheel, and a form of kinetic energy recovery system (KERS). It has 10-inch self-sealing tires with a self-repairing coating.

According to the European certification this product has got earlier, there will be three models. But we have no idea what will be the main difference between them. 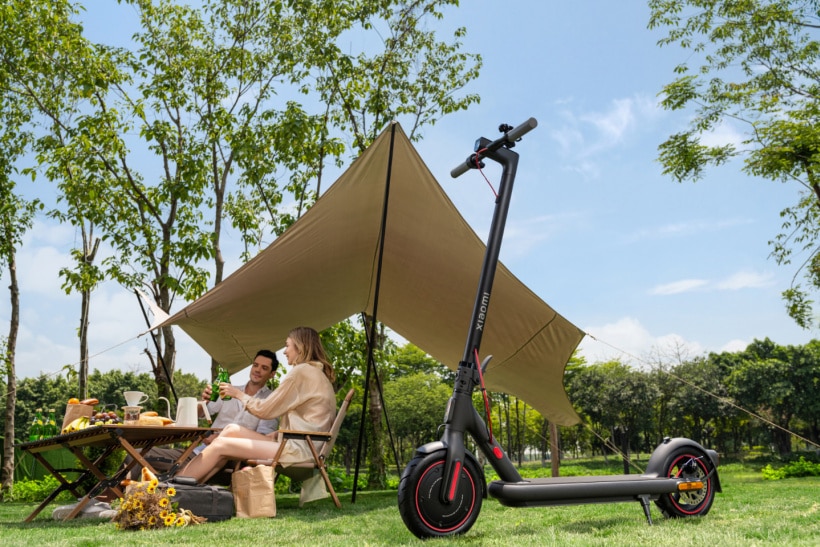 Though the scooter is officially out, there is no word when the company will start selling it. However, we know that it will cost €799. But there is a possibility that this price might vary from market to market.