Vivo Executive Vice President Hu Baishan revealed that Vivo’s first self-developed imaging chip will meet with you in September and debut through the Vivo X70 series.

Hu Baishan said that “in the future, we will not rule out laying out chips on other tracks.” The so-called track is the four long tracks of design, image, performance, and system established by VIVO in 2020.

The Vivo V1 imaging chip is a concrete implementation of the Vivo chip strategy. In the overall imaging system design, the V1 chip can simultaneously serve the needs of users in imaging applications such as preview and video. 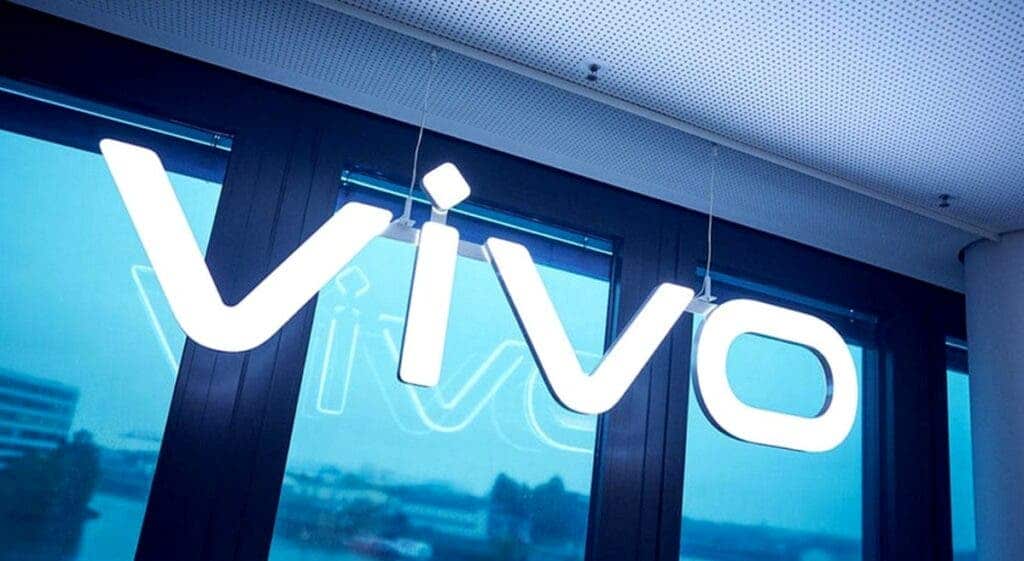 Previously, Vivo and Samsung jointly created the Exynos chip, and Zeiss jointly brought the Zeiss mobile imaging system. From this series of actions, we can see that Vivo’s pace in chips and imaging is gradually accelerating.

To create a brand’s unique imaging style, the traditional “public version” ISP chip alone can no longer meet the demand. Independent research and development of ISP chips have also become the first and important step for many domestic manufacturers to explore mobile phone SoC chips.

As the first Vivo X70 series equipped with the V1 chip, its imaging will also be a major feature that consumers expect.

Also, Hu Baishan revealed that the new Vivo NEX series will debut in the first half of next year.

“We have been thinking about how to reposition the NEXT series since the first half of last year. And what this series will bring to consumers. By the beginning of this year, we have basically sorted it out. New products are being developed and will be available as early as the first half of next year. However, the specific positioning of the series is mystery at present.”