MSPoweruser reported that after the Xbox Series X refrigerator changed from a meme to an actual product, Xbox Series S also got its own product. We are talking about the limited travel suitcase for the game console.

Microsoft is celebrating the release of “Microsoft Flight Simulator” on Xbox Series X/S. Xbox Australia and New Zealand have teamed up with Australian luggage company July. And they created a very limited Xbox Series S luggage, modeled after this little next-generation game Box. 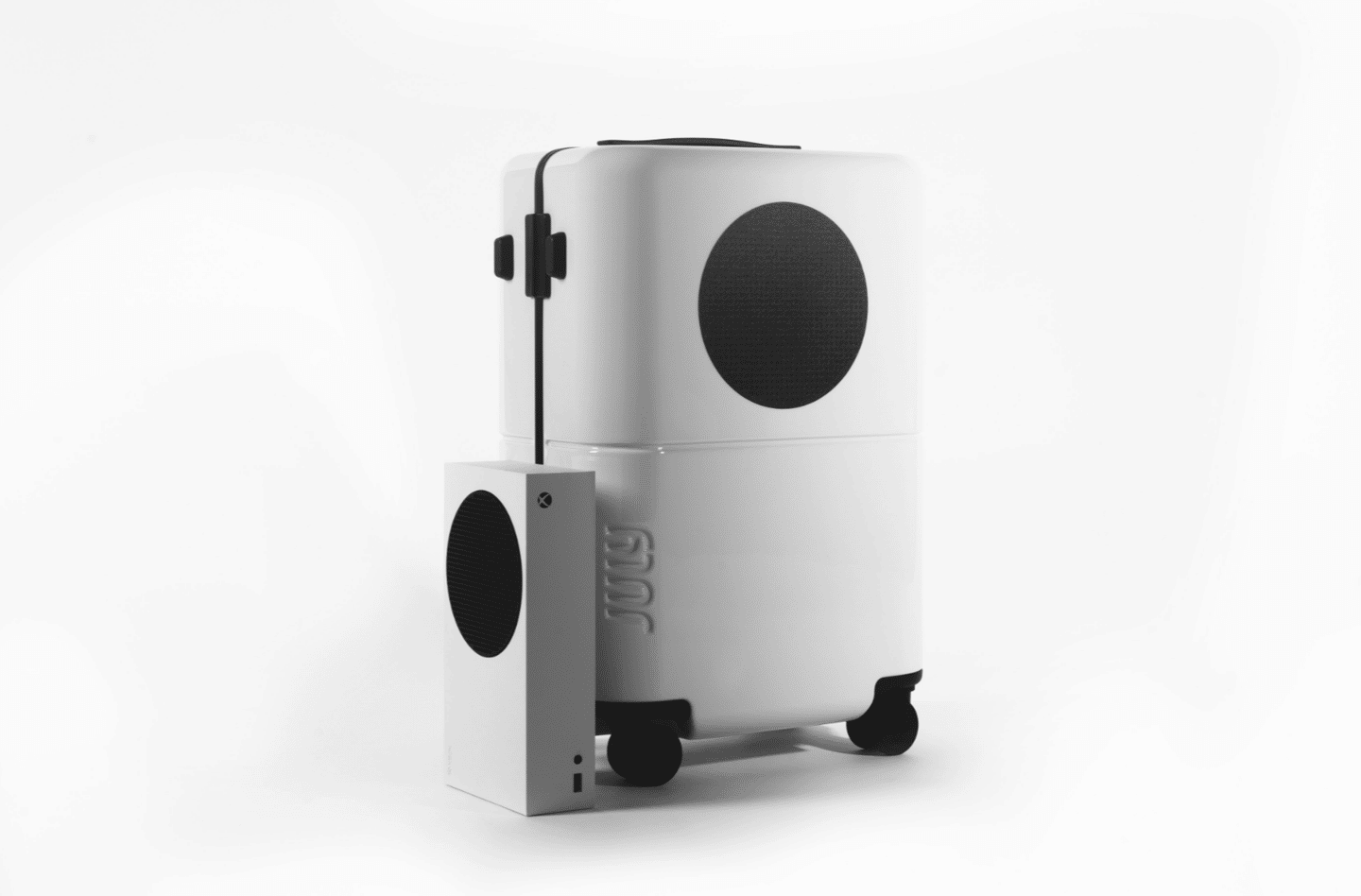 There are circular vents on the side to imitate the design of the Xbox Series S console, but unfortunately, this suitcase does not look like a 1:1 replica of the console, unlike the original Xbox Series X refrigerator. On the contrary, the July company actually considered making a real suitcase with bolts and casters. So the transportation takes into account the practicality and fashion of the S series. 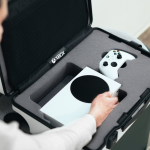 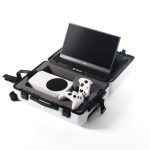 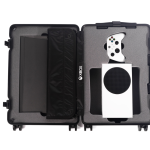 The suitcase includes the game console, two control handles and a portable display. It has everything you need to start playing “Microsoft Flight Simulator” on the go.

Unfortunately, unlike the Xbox Series X refrigerator from a gimmick to an actual product, the suitcase is only available to influencers and one lucky Twitter user. So this suitcase will be a very limited edition product.

Where's the first place you'll fly to in Microsoft Flight Simulator on Xbox?

Retweet and reply below for your chance to win this limited edition Xbox Series S x @July suitcase to celebrate the console launch of @MSFSofficial! pic.twitter.com/RcCKb1yepC

We guess you might want to try to get a limited edition S series x July suitcase. All you need to do is to forward and reply to the event tweet. However, we should note that this competition is only available to residents of Australia and New Zealand who are 13 years old and above.