Asustek has announced the launch of the ROG 5S and 5S Pro gaming phones.

The main changes revolve around two points – one is the upgrade to the Snapdragon 888 Plus chip and the other is the touch sampling rate is increased from 300Hz to 360Hz, while the touch delay is reduced from 24ms. 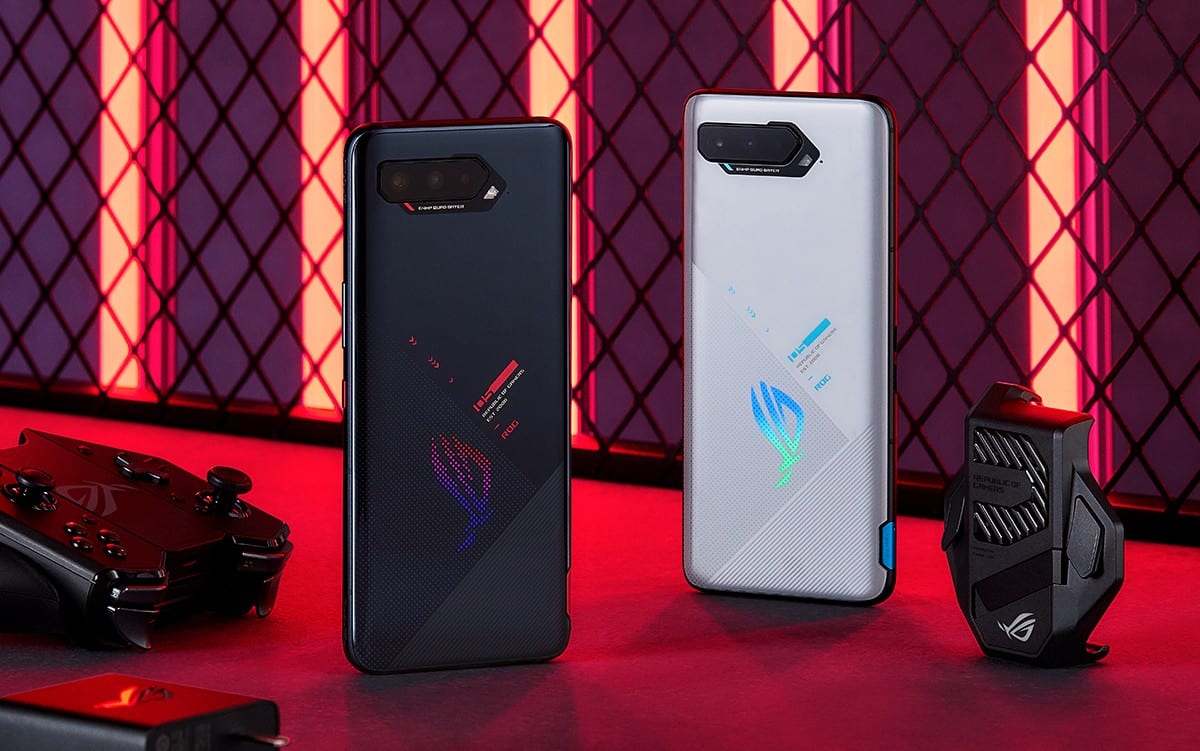 The difference between the 5S and the 5S Pro is mainly on the back. The latter has a POLED color screen and integrates two sets of touch sensors at the same time. An air-cooled back clip is also included in the package.

Other features are consistent with the current generation, including a 6.78-inch 144Hz display, a 6000mAh battery (65W fast charge), dual USB 3.1 Gen2 ports on the side, and bottom (supporting DP 1.4 signal transmission), a 3.5mm headphone jack, etc.

In terms of storage, starting from 8+128GB, the Pro version reaches the combination of up to 18GB RAM+512GB ROM.

We should note that only the Asus ROG Phone 5s Pro comes bundled with the Cooler. The vanilla 5s only comes with a 65W charger and an Aero case. The Cooler normally sells for $70.