Black Shark 5 With Snapdragon 888 Plus And 100W Charging Certified

Today, we learned that another Xiaomi-related brand Black Shark is going to launch a flagship phone with the Snapdragon 888 Plus, which will also support 100W fast charging.

As a Weibo tipster proves, a new machine from Black Shark has got a network access certification with a model number KTUS-A0. The certified name is Black Shark 5. As you guess, this is going to become Black Shark’s next-gen flagship phone powered by the best processor and high-rate charging.

Currently, the latest generation of Black Shark’s products on sale is the Black Shark 4 series. The main models include the Black Shark 4 and Black Shark 4 Pro. They were officially released in March of this year. For the first time, it introduced the SSD solid state drive on mobile phone products. The storage read and write performance has been increased by 69%. 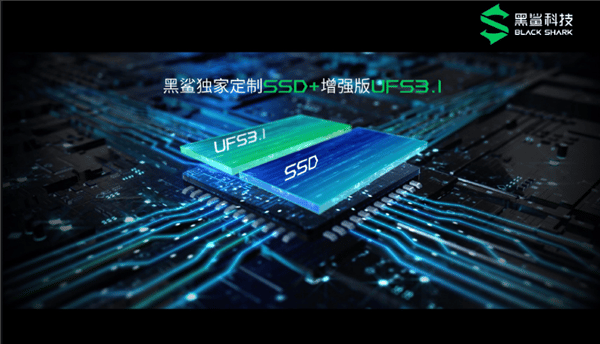 In addition, the Black Shark 4 series also brings the industry’s top endurance configuration. The whole system comes standard with a 4500mAh large battery + 120W ultra-flash charging solution. So it can reach 100% in 15 minutes.

It is worth mentioning that the starting price of Black Shark 4 is only 2499 yuan ($386). Therefore, it sets a record for the cheapest 120W fast-charging model.