DigiTimes quoted sources as saying that Apple’s new Apple Watch production will proceed as planned. Previous media reports stated that the production of the new generation of the Apple Watch has been postponed mainly due to the complexity of the design.

Judging from the previous news, Apple’s new Apple Watch should come this month, and the new iPhone will be coming along with it.

A major feature of Apple’s Apple Watch Series 7 is the larger screen size. If believing in previous leaks, the Cupertino company will increase the screen size from the existing 40 mm and 44 mm to 41 mm and 45 mm. To this end, Apple will also introduce a new dial to take advantage of more screen space. The new Apple Watch will also upgrade the processor and redesign the case with flat elements. 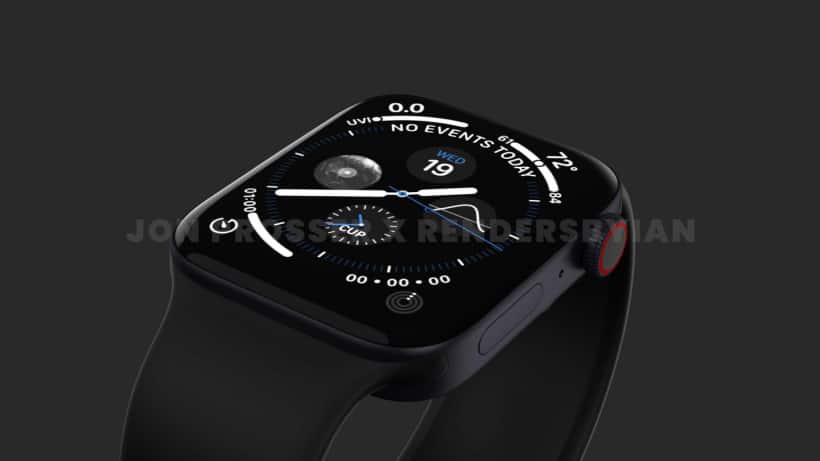 People familiar with the matter said that the new screen uses a new lamination technology that allows the display to be closer to the cover glass. This design and other issues have caused obstacles to the production of the Series 7, which may delay the launch of the new watch or temporarily out of stock when it goes on sale.

The information comes from Nikkei Asia, which also reports that the Series 7 will be able to measure blood pressure, but Gurman said this is not true. There might be many surprises at the launch. So at the moment, we can only wait for the official information that will come later this month.