Xiaomi Mi 12 Ultra And Three Other Models Got TENAA Approval

Well, today, a Xiaomi phone with the model number 2203121C has obtained a network access license. It will be officially released in July.

The camera module of the Xiaomi Mi 12 Ultra is jointly developed by Xiaomi and Leica. It has three sensors on the rear. They are the super-large bottom main camera, the ultra-wide-angle lens, and the periscope telephoto sensor. Apart from this, from the previous leaks, we learned that it will support OIS (optical image stabilization). And at the same time, it will get the Leica image algorithm blessing. This also means that our protagonist will support 8K film master Leica video filter, Leica natural color and black and white filter, and so on. 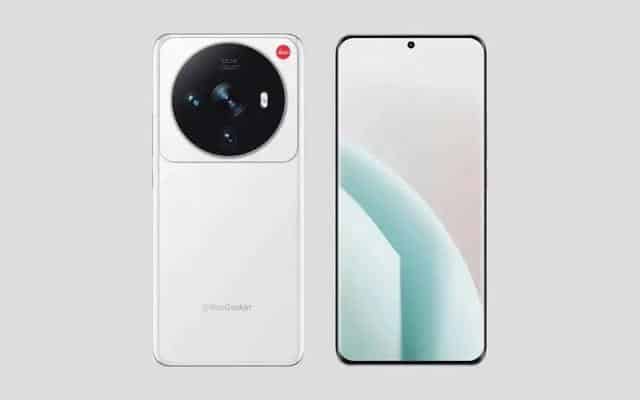 In addition, this premium smartphone will come with the latest Snapdragon 8+ Gen 1 flagship processor. As you know, this chip uses TSMC’s 4nm process and consists of a super-large core namely Cortex X2, a large core dubbed the Cortex A710 and a small core known as the Cortex A510.

Among them, the maximum frequency of the Cortex-X2 super core has been increased to 3.2GHz. While the performance is improved, the power consumption of the Snapdragon 8+ has also been greatly optimized as well.

Considering that the previous generation of Mi 11 Ultra dominated DXOMARK, as the successor, Mi 12 Ultra is likely to dominate DXOMARK again. Thus, we are dealing with the strongest imaging flagship in 2022.

Interestingly, besides the Xiaomi Mi 12 Ultra, other Xiaomi phones have obtained the same license as well. We are talking about a Xiaomi phone with the model number 2207122MC. The phone is a derivative of the Mi 12 Pro and may be named the Mi 12S Pro Dimensity Edition, codenamed L2M (the Mi 12 Pro is codenamed L2).

Compared with the Mi 12 Pro, the biggest change of the Mi 12S Pro Dimensity version is the chip inside, as you can guess from the name. This model ought to come with the MediaTek Dimensity 9000 flagship processor. This is the first time that Xiaomi’s flagship series uses a MediaTek 5G chip. Plus, this is going to be the first Dimensity 9000 model in the Xiaomi assortment. 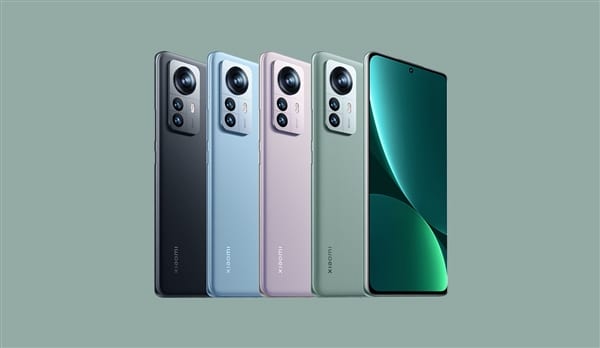 In addition, the Xiaomi Mi 12S Pro Dimensity Edition is expected to continue using the 2K LTPO 2.0 display found on the 12 Pro. This screen can intelligently adjust the refresh rate of 1-120Hz, making it the best 2K screen in the history of Xiaomi mobile phones. 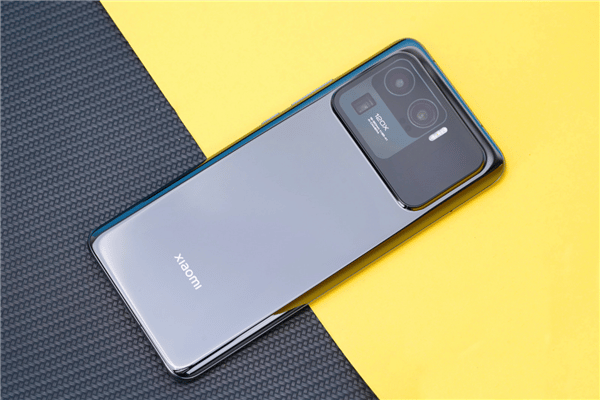 The machine is likely to be released in July.