We know that Xiaomi will launch two new flagship smartphones in the Mi 12 series in the near future. One of them will be called the Xiaomi Mi 12 Ultra and it should become the king in the camera phones kingdom. The second model will sport powerful hardware but it is not going to be an ambitious model. We are talking about the Xiaomi Mi 12S. Anyway, both models will feature the newly-announced Snapdragon 8+ Gen 1 chip, which is slightly more powerful than its predecessor. Today, one of the bloggers hinted that Xiaomi is working on two small-screen flagships.

Well, one of them will be the aforementioned Xiaomi Mi 12S but we have no information about the second model. The tipster proves that the second one is going to the Xiaomi Mi 13. It will come with Qualcomm’s second-generation Snapdragon 8 flagship processor. In fact, this makes sense because Xiaomi usually introduces its annual flagship at the end of the year. So in order to manage to demo it in December, Xiaomi should have started working on it months ago. 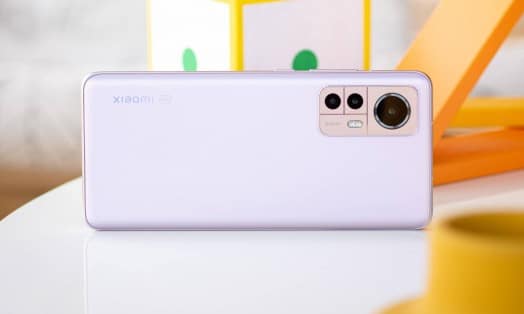 From the previous leaks, we learned that the Xiaomi Mi 12S will be a small iterative version of the Xiaomi Mi 12. We mean many parameters of these two will be identical. Among them, we can mention the 6.28-inch slightly curved screen, 67W fast charging, and so on.

What Do We Know About Xiaomi Mi 13?

As for the second model, it’s going to be the Xiaomi Mi 12 follow-up model sporting the Snapdragon 8 Gen 2 chip. Apart from the chip upgrade, the Xiaomi Mi 13 will also get multiple improvements in all aspects.

The blogger also said that the research and development of the Xiaomi Mi 13 are progressing rapidly. So it seems nothing will prevent it from launching at the end of this year. And we also expect that there will be two models – the vanilla version of the Mi 13 and the Pro version.