A month ago, Xiaomi released its latest smart band dubbed the Xiaomi Mi Band 7. However, the fitness tracker has been available for purchase in China only. Of course, the wearable should go on sale globally. But there has been no official statement, saying when it will happen and how much the product will cost. However, yesterday, a whistleblower @SnoopyTech predicted the European pricing range for the Mi Band 7.

On the other hand, if the Xiaomi Band 7 will cost 59 euros, it will have no difference from the Huawei Band 7. So the price won’t have any impact on customers’ purchase decisions.

As for the price in China, the Xiaomi Mi Band 7 costs 239 yuan ($35.5) and the Xiaomi Band 7 NFC version is priced at 279 yuan ($41.5). Thus, there is a serious difference between the Chinese and European models in terms of pricing. 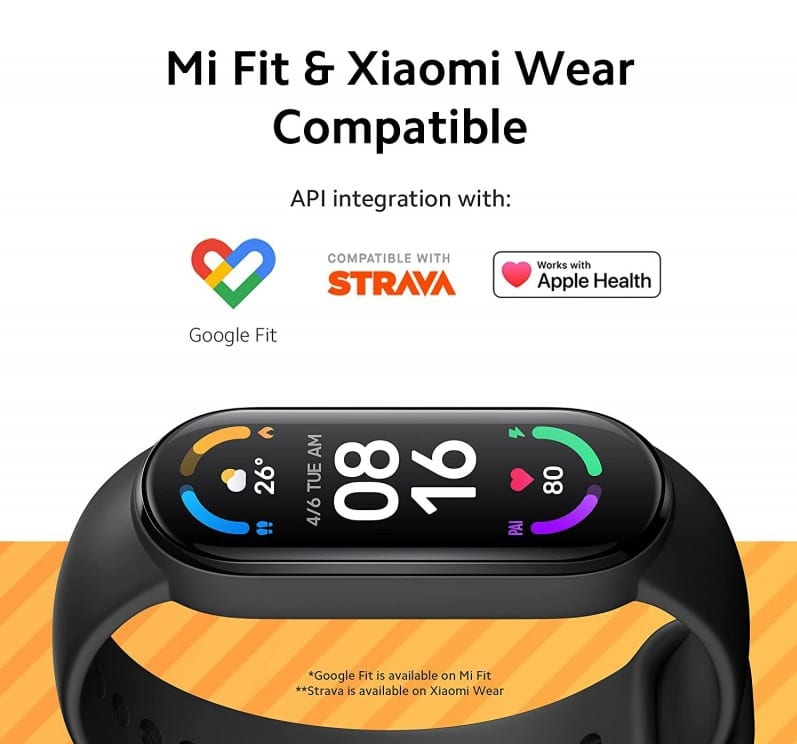 But as you guess, the features will remain unchanged. For instance, the European version will still come with a 1.62-inch AMOLED screen, of which the viewing area is increased by 25%. Our protagonist also supports on-screen display, has more than 100 dials, and completely renews the UI layout. It supports the dynamic super wallpaper “Mars” and has a battery life of 14 days.

Unlike the previous generations, the Xiaomi Band 7 comes with six colors of TPU antibacterial wristbands. Plus, there is a new avant-garde camouflage color variant as well as a cool fluorescent wristband.