The ZTE Axon 30 can boast of not only the under-screen camera technology but also the MyOS 11 system, which now introduces a new memory fusion technology. The 8GB memory can achieve the effect of 12GB+8GB=20GB. Thus, even if your phone doesn’t have a too large memory, this virtual memory technology won’t allow any app to run out of memory. More interestingly, this feature will become available on your device through an OTA update.

ZTE Lu Qianhao pointed out that some companies are now working hard to promote the integration of mobile phone memory. Actually, this ability came our way from Android many years ago, but not many users and companies were paying attention to it. 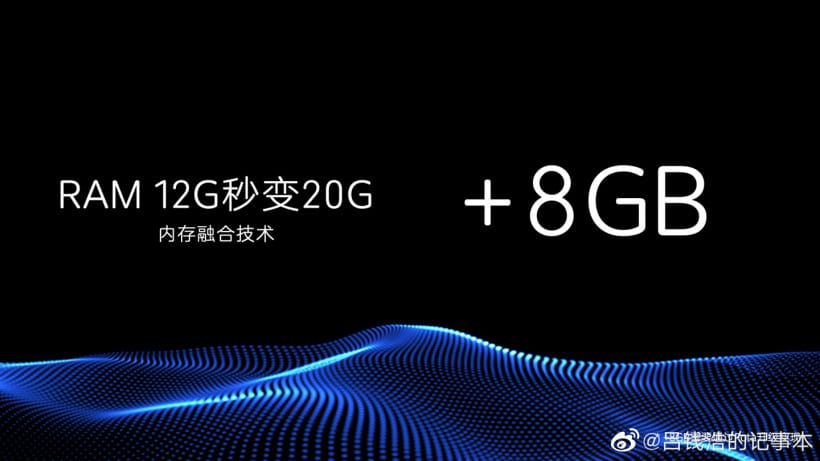 In this regard, the upcoming ZTE Axon 30 under-screen camera not only supports memory expansion but also innovates on this basis – the world’s first memory fusion technology.

Lv Qianhao said that ZTE will introduce a new memory fusion technology soon. UFS3.1 ROM boasts of fast reading and writing speed. So the phone will have no difficulty turning 8GB RAM into 20GB RAM. And once done, there will be no pressure even when running super large software and super large games.