The product is based on Nokia Bell Labs technology and was developed in accordance with an agreement signed by the two parties in 2020. It is currently in Vodafone’s pan-European network.

Initially, the solution will be available on Vodafone’s more than 60,000 4G sites in Italy. It ought to go to the entire Europe in early 2022. 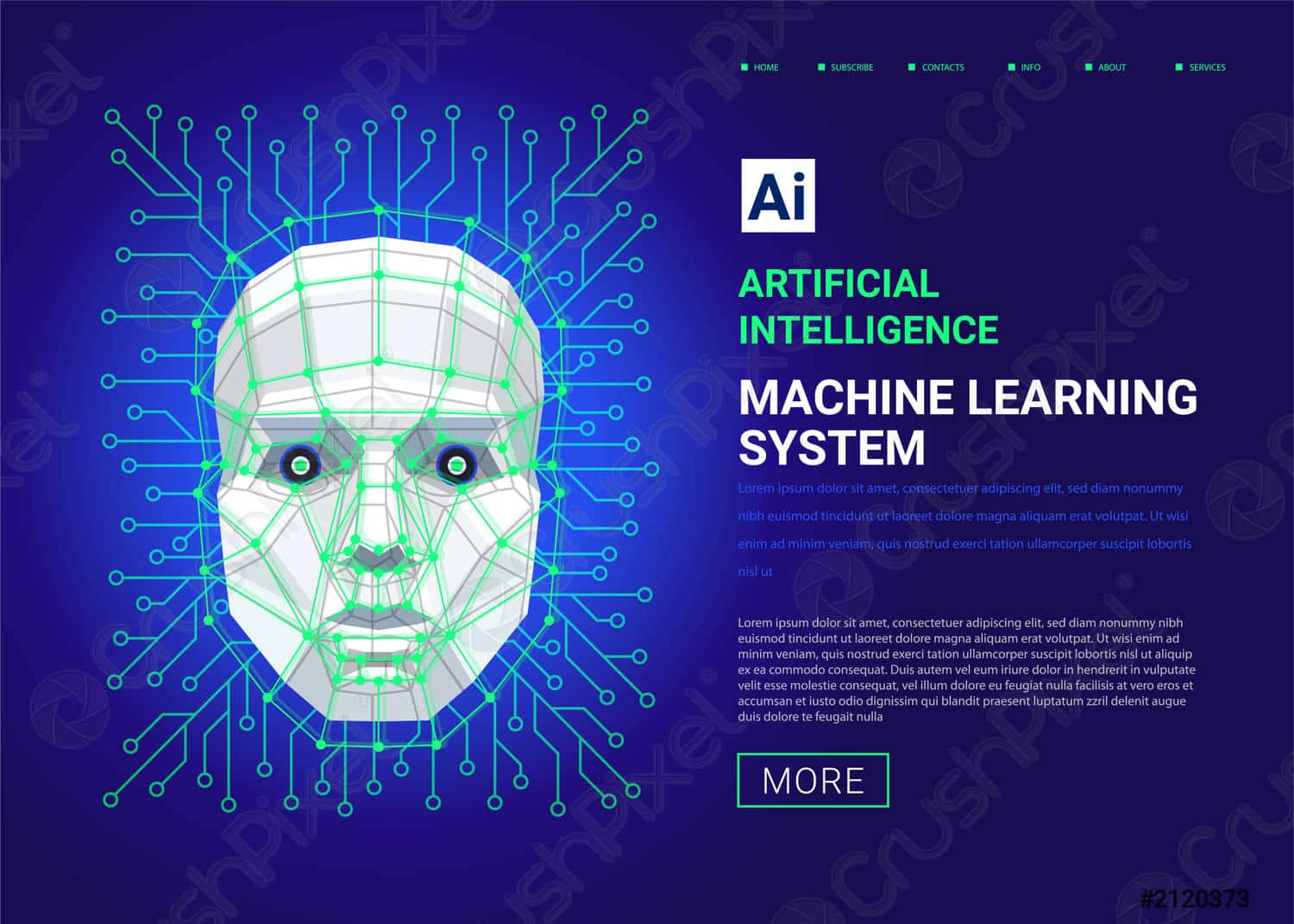 Vodafone estimates that the tool will detect about 80% of all abnormal mobile network problems and capacity needs. The decision to run it on Google Cloud is in addition to a six-year agreement recently reached between the two companies.

By hosting on Google Cloud, Vodafone engineers can also make quick decisions. It’s based on data and analytical insights, such as increasing capacity.

“As we extend 5G across Europe, it is important to match the speed and responsiveness of this new technology with a great service. With machine learning, we can ensure consistently high-quality performance. It is as smart as the technology behind it,” he added.