In addition to major performance upgrades, the Samsung GalaxyS22 will also attract major upgrades in the imaging system. And when saying this, we mean an all-around improvement. We have heard that it will debut a 200MP camera.

However, according to a Weibo tipster, the Samsung Galaxy S22 Ultra will not be the first to use a 200MP main camera, but will still polish a 108MP sensor. The latter will support nine-in-one pixel technology. The area is 0.8μm, and the quality of the lens will also be much better.

In addition, the whistleblower also said that the Samsung Galaxy S22 and S22+ will come with a 50-megapixel main camera, support four-in-one pixel technology, and a unit pixel area of ​​1μm.

What We Knew About Samsung Galaxy S22 Ultra

Prior to this, we heard that the Samsung Galaxy S22 Ultra will use a VIVO-like micro gimbal design for the main camera, which can effectively increase the stabilization effect during shooting. This is the main reason for the huge size of the main camera in the rendering. 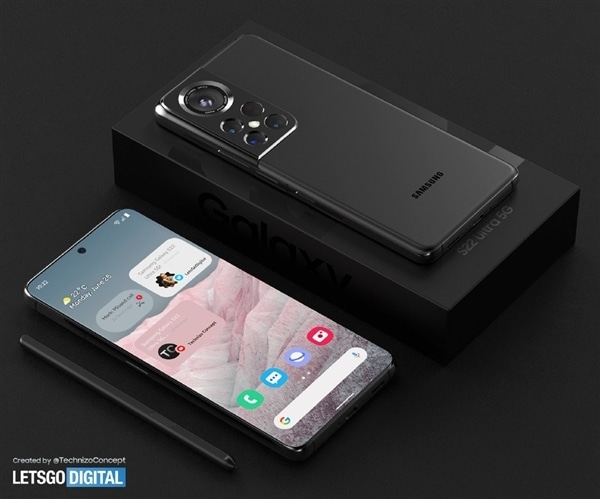 At the same time, Samsung will work with the established camera manufacturer Olympus to tune this powerful camera solution. With the blessing of Olympus, the imaging performance of the Galaxy S22 Ultra should outrun a lot of opponents.