In fact, it’s quite difficult to make folding screen smartphones. That’s why, among all top Chinese smartphones makers, only Huawei has managed to launch a foldable handset. Globally, only Samsung and Moto make it competition.

It is worth noting that most of the current flagship folding screen models have a starting price of more than $2500. So not all customers can afford themselves to buy such handsets. 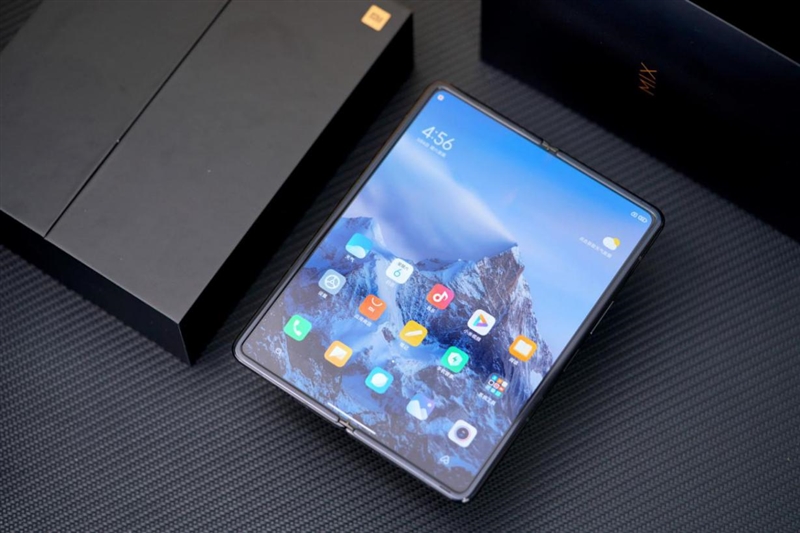 And while the mentioned manufacturers had been thinking on how to make the prices lower and to allow more buyers to get their hands on them, Xiaomi launched the Xiaomi MIX Fold – the company’s first folding screen smartphone.
about
Its hardware specifications are top-notch and it can calmly compete with Samsung’s and Huawei’s similar products.

Moreover, as expected, this phone costs only 9,999 yuan ($1539). This means that more ordinary people can afford to buy it.

Not only that, the MIX FOLD also introduced Xiaomi’s self-developed chip Surge C1. Although the latter is only an imaging chip that provides hardware support for the MIX FOLD imaging system, it shows that Xiaomi’s “technological establishment” has not stopped.

At the same time, the former concept-level solution of the liquid lens has really landed on the Xiaomi MIX FOLD, which can achieve 30x telephoto/3cm macro shooting, combined with a 100MP high-definition main camera and a 130MP ultra-wide angle combination. The image system of the foldable screen is in the first echelon of the flagship folding screen. 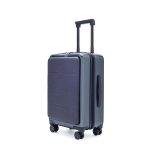 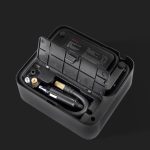 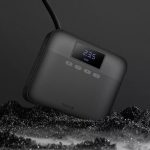 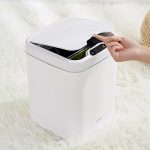 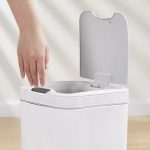 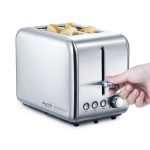 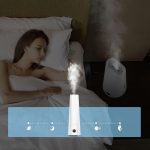