The ZTE Nubia Red Magic 6 Pro pairs the world’s fastest refresh rate with an ultra-responsive touch sampling rate of up to 500Hz touch response for the smoothest, most responsive mobile gaming experience ever. On the other hand, the Black Shark 4 Pro is the Xiaomi sub-brand’s fourth-generation gaming smartphone, and it’s Mi’s newest assault on the busy niche of handsets dedicated to mobile gaming. So, this article is for the game-lovers, as we have decided to compare two giant gaming phones. 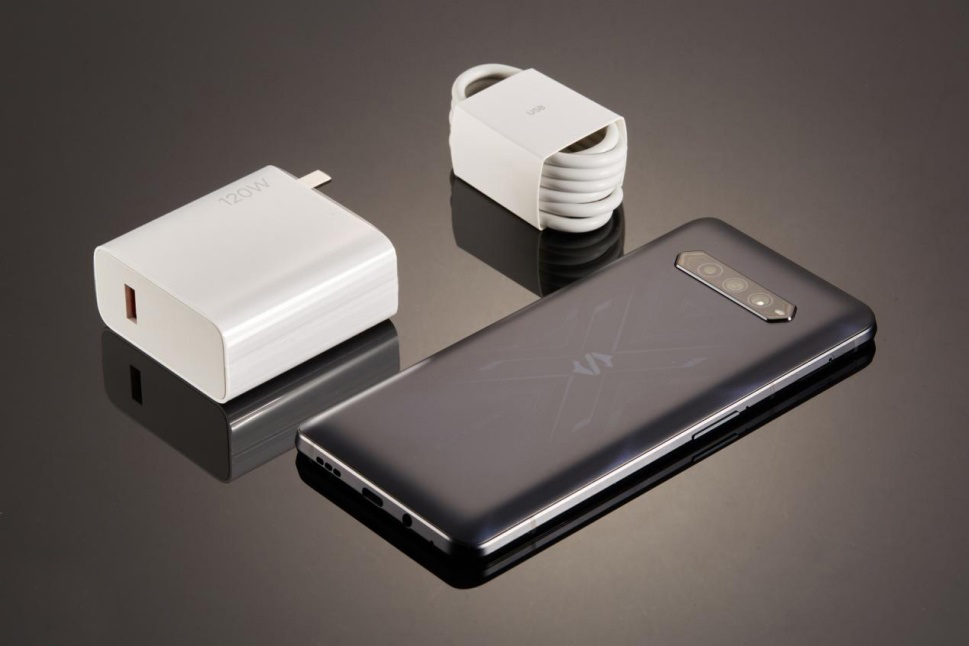 The smartphone gets a 6.67-inch-wide AMOLED display with a resolution of 1080 x 2400 pixels. The display also offers 395ppi pixel density (20:9 ratio). The Black Shark 4 Pro features a 144Hz refresh rate and super-speedy 720Hz touch input rates. The latter makes it great for gaming, as it makes sure your touch is reached quickly. At the same time, it comes with the support of HDR10+ function and 1300 nits. On the other hand, the bezel-less Black Shark 4 series include a selfie camera on the front, which means that a small part of the display is missing. 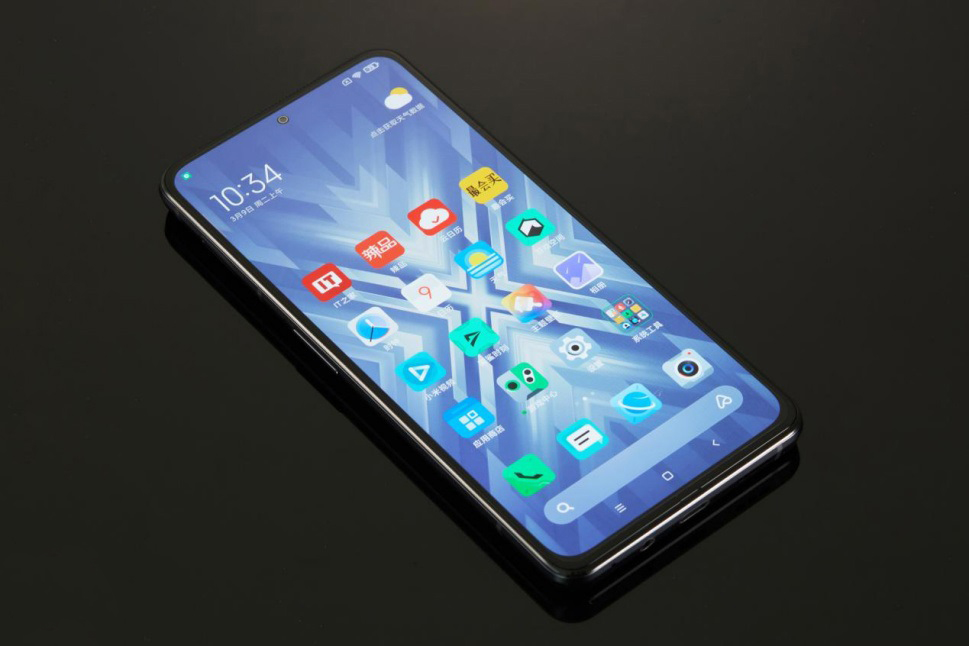 The ZTE Nubia Red Magic 6 Pro was officially announced on March 04, 2021. The dimensions are 169.9 x 77.2 x 9.7 mm and it weighs 220g. As we can see there is no big difference in terms of dimensions, and both of the smartphones weigh the same. The phone comes in 3 colors Black Iron, Ice Blade Silver, and Moon Silver. The device also has a Corning Gorilla Glass backside body. 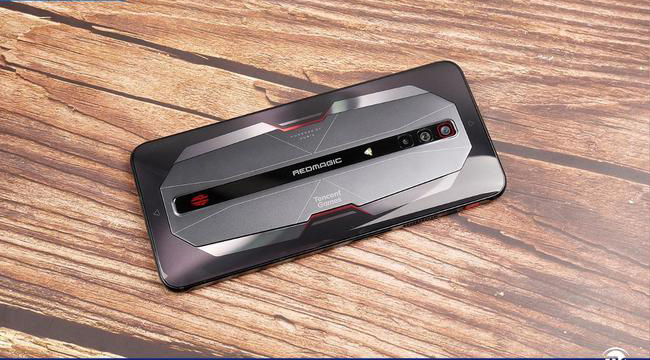 The Red Magic 6 Pro features a 6.80-inch touchscreen AMOLED display with a resolution of 1080×2400 pixels. It offers a 387ppi density (20:9) ratio and a 165Hz refresh rate. The display supports 10bit color display, covers the DCI-P3 color gamut, and supports fingerprint recognition under the screen. As said at the beginning of the article, the single-finger touch sampling rate can reach 500Hz, while the multi-finger sampling rate can reach 350Hz. At a refresh rate of 165Hz, the response time for clicks is as low as 8ms, and for multi-finger operations is as low as 8.8ms. The smartphone has a built-in touch optimization algorithm, which can respond to player operations more quickly. 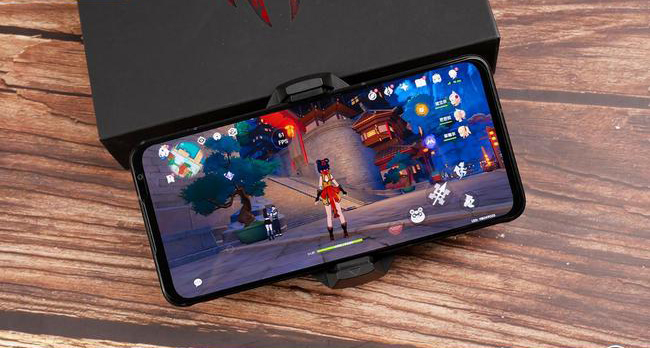 The Black Shark 4 Pro has a great triple-camera configuration on the backside of the phone. The main camera is 64MP and other camera capabilities include a 13MP ultra-wide-angle camera and a 5MP depth camera. Other features related to the camera are Autofocus, LED Flash, Continuous Shooting, HDR mode, Digital Zoom, Face detection, and Auto Flash options. The selfie camera is 20MP. 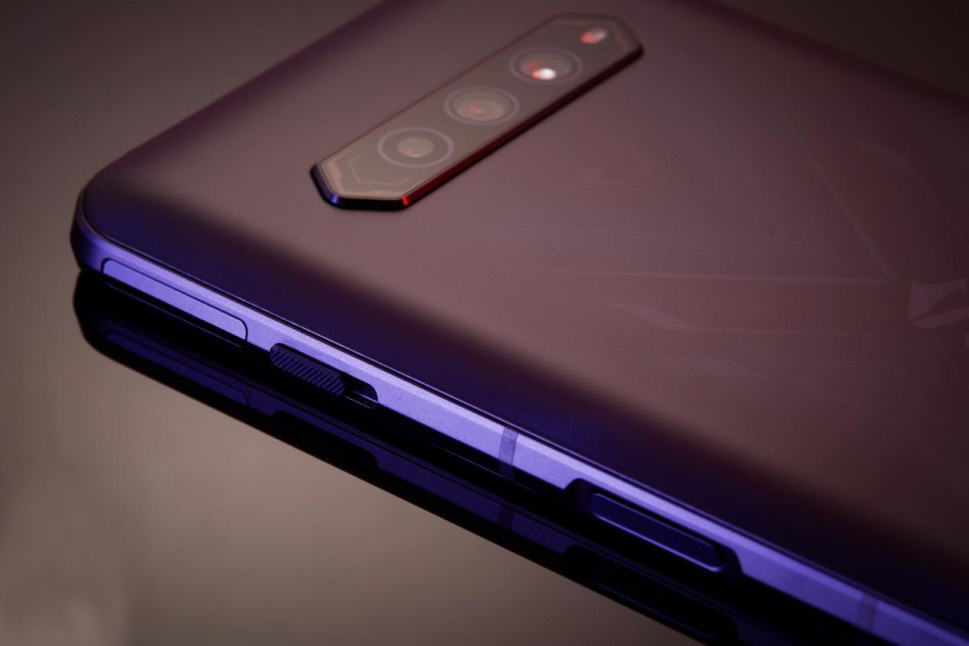 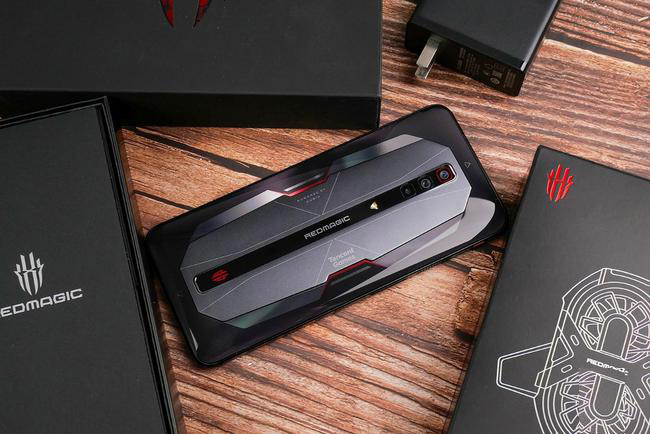 Being a gaming smartphone, the Black Shark Pro 4 has a Li-Po non-removable 4500mAh battery capacity. It also sports 120W fast-charging function, which means that you can charge your gaming phone 50% in 5 minutes, and 100% in 15 minutes. So, game-lovers will definitely like this ability of fast charging.

The battery capacity of the Red Magic 6 Pro differs in terms of International and Chinese versions. The International version packs a non-removable Li-Po 5050mAh with a 66W fast-charging ability. On the other hand, the Chinese version supports a non-removable 4500mAh, but 120W fast charging option like the Black Shark 4 Pro. Moreover, the device also supports Power Delivery 3.0 + Quick Charge 5 features. 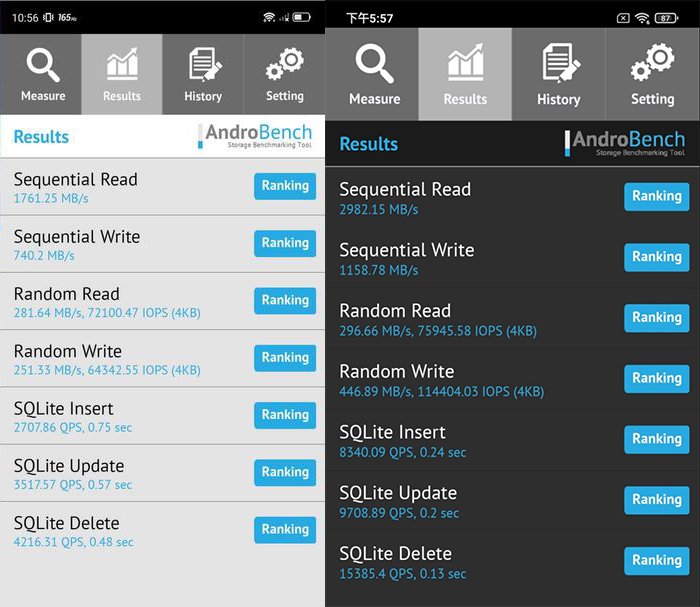 The internal storage of this gaming phone is up to 256GB. In terms of the connectivity options, the smartphone offers seamless compatibility with 5G & 4G networks, Mobile Hotspot, Bluetooth v5.0, Wi-Fi, USB charging Type-C, A-GPS, and more.

The Red Magic 6 Pro sports an octa-core Qualcomm Snapdragon 888 processor, the same as the Black Shark device. It comes with 12GB of RAM and runs on Android 11. The memory capacity is limited to 128GB. 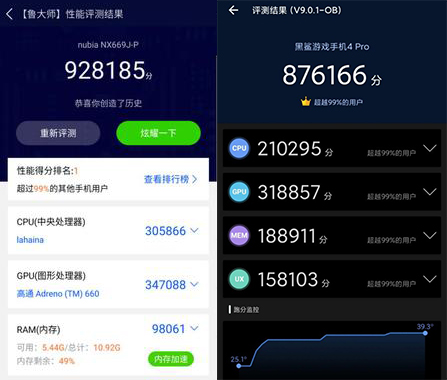 As we can see, the difference between the two gaming smartphones is not that big. So, the choice of the player depends on the preferences and priorities you have. Though, one of the most important features of gaming phones is the battery. The latter is on high standards in the case of two gaming phones.