Not that long ago, Xiaomi officially announced its new foldable phone in China – Mi Mix Fold. Seems like, Xiaomi was inspired by one of the biggest rivals – Samsung with its Galaxy Z Fold 2. In addition, the Mi Mix Fold adopts the same form factor as the Samsung Galaxy Z Fold 2. This is the main reason that we decided to compare these 2 smartphones and find out their similarities and differences.

As mentioned above, both Mi Mix Fold and Galaxy Z Fold 2 adopt the same form factor. They come with an internally placed foldable display. Externally, both of the smartphones feature a secondary traditional and non-foldable display. In the case of the Mi Mix Fold, there is a larger display with wider diagonals. On the other hand, the latter comes in an additional ceramic version built with better materials. The Samsung Z Fold 2 offers a thinner, lighter, and compact body. As we can see, in terms of design, both of the smartphones are quite good. So, depending on your own preferences you can decide which one is better. 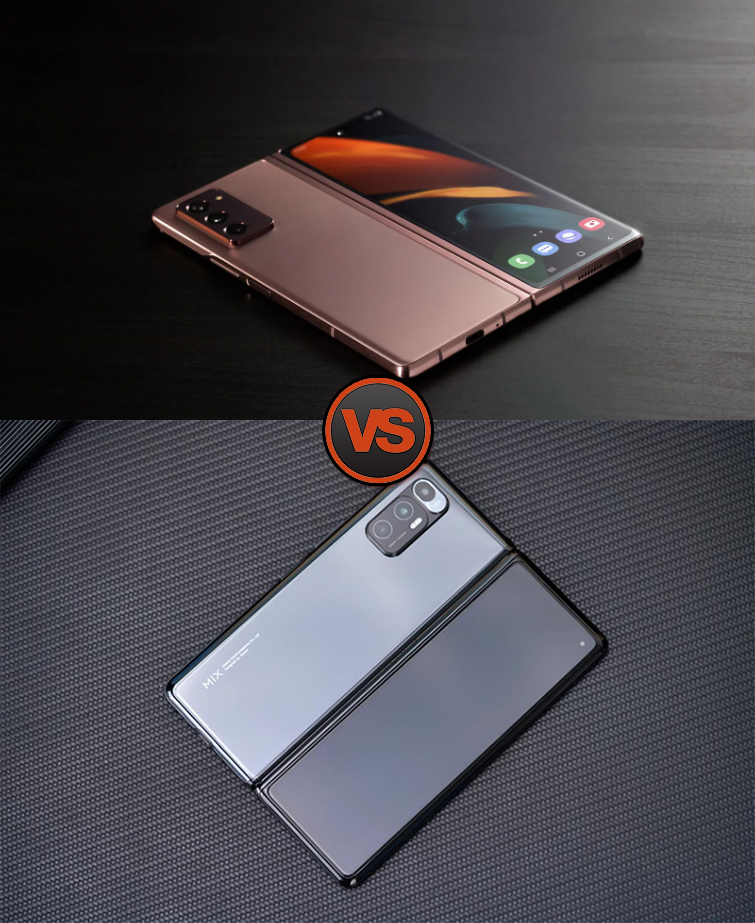 On the other hand, when talking about the external non-foldable displays, we should note that the Mix Fold has a 6.52-inch external panel which, unlike the Galaxy Z Fold 2, features a Dolby Vision. So, in this comparison, Mi Mix Fold wins. 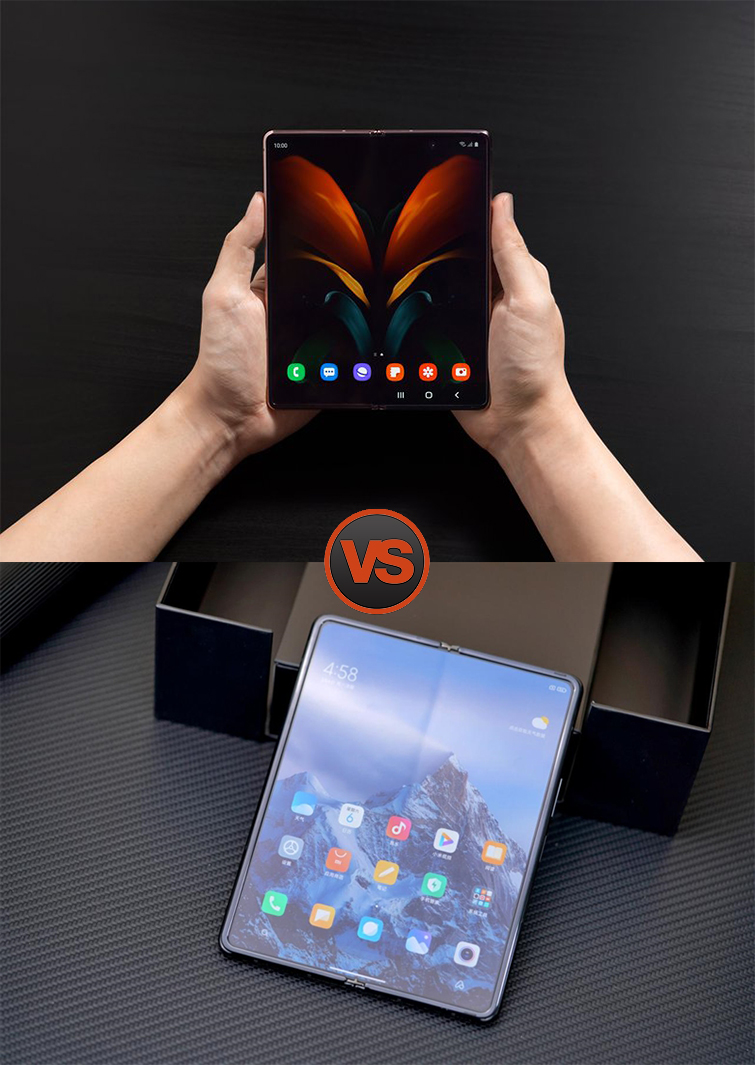 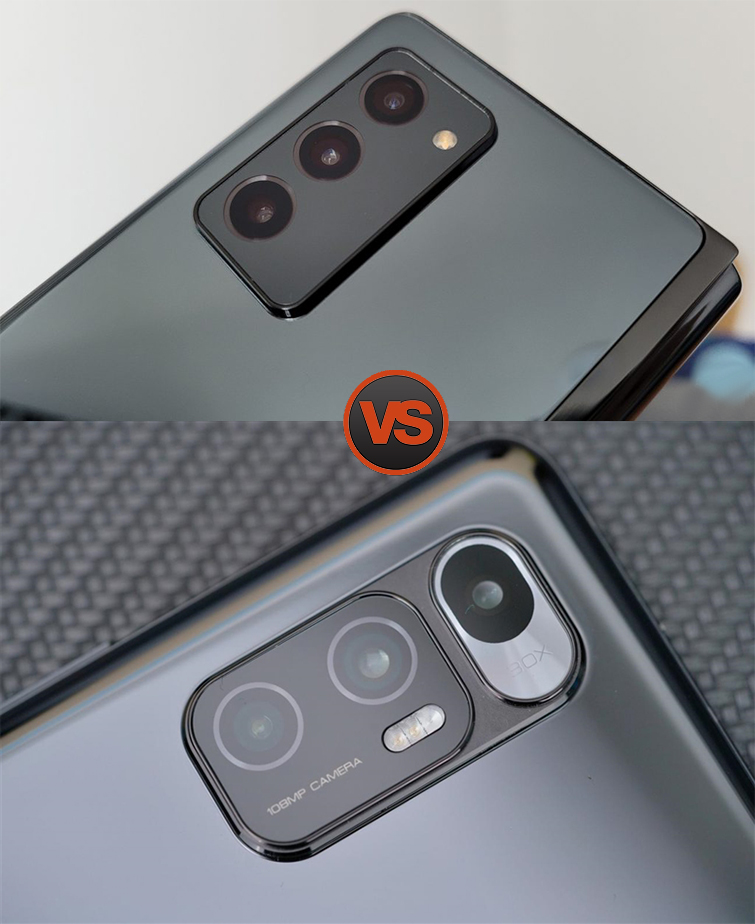 The battery capacity of the Mi Mix Fold is 5020mAh, whereas the Galaxy Z Fold 2 comes with a 4500mAh. This means that the Mix Fold should last more than Samsung Galaxy Z Fold 2 in most scenarios. Besides, it also supports 67W fast charging technology. It can be recharged roughly two and a half times faster. But here we should also note that the Samsung device supports wireless charging and reverse charging, while the Xiaomi device does not.

In terms of split-screen abilities, the Samsung  Z Fold 2 is limited to up to 3 apps, whereas Xiaomi offers quite a different approach. Xiaomi’s MIUI 12 adopts a desktop / tablet-like UI.

Another feature worth mentioning is that the Xiaomi device does not support a DeX-like environment that lets you connect your device to a bigger screen. So, in this case, Samsung wins by allowing you to bring the mobile experience to a TV or a computer monitor.

It is hard to decide which one is better. Both smartphones have worthy features. In this case, the choice depends on your priorities. Which one do you pick?